MFA: On Creation of Common Socio-Economic Space Between the Russian Federation and the Occupied Abkhazia Region of Georgia 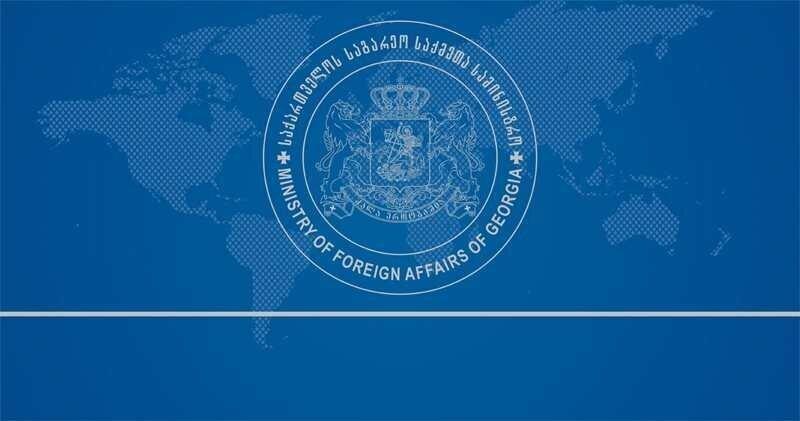