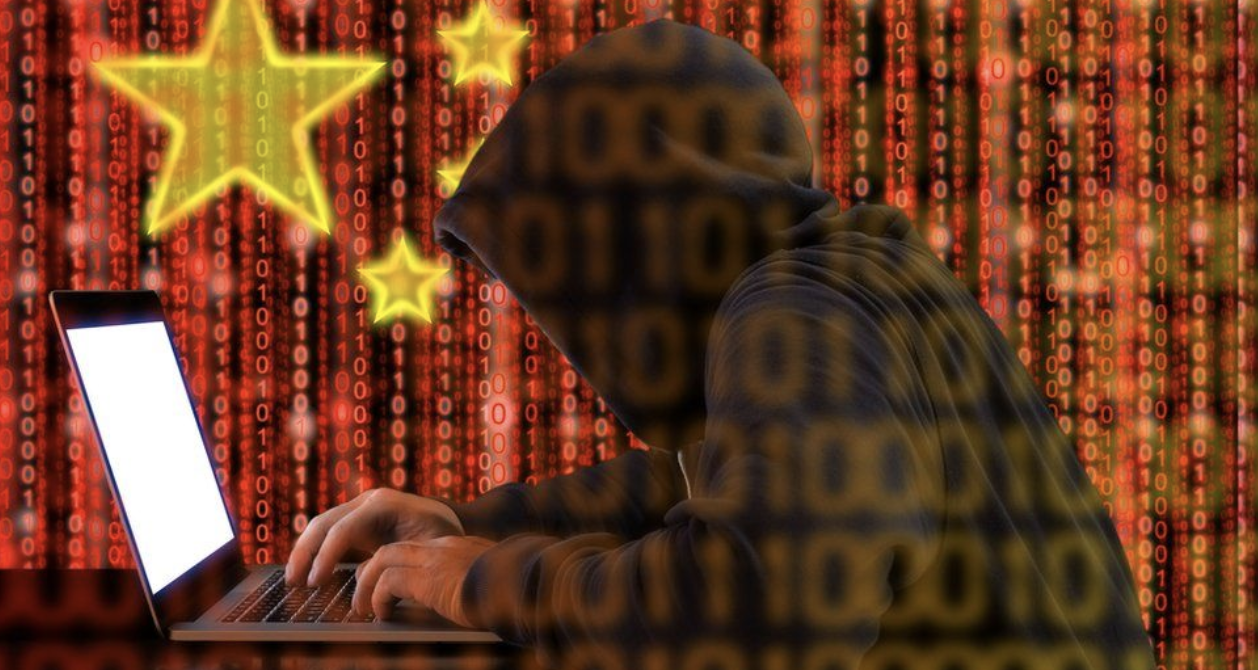 Back
Microsoft has blamed a Chinese cyber-espionage group for attacks on its mail server software.
The tech giant said the hackers belonged to a state-backed group, which was a "highly skilled and sophisticated actor".
In a blog post, Microsoft said the hacking campaign made use of four previously undetected vulnerabilities in different versions of the software.
The security flaws allowed the hackers to remotely access email inboxes.
Microsoft's Threat Intelligence Centre attributed the attacks with "high confidence" to Hafnium, a group assessed to be state-sponsored and operating out of China.
It based its conclusion on "observed victimology, tactics and procedures."
Microsoft said Hafnium targets infectious disease researchers, law firms, higher education institutions and defence contractors.
Policy think tanks and non-governmental groups have also been targeted.
This is the eighth time in the past 12 months that Microsoft has publicly accused nation-state groups targeting institutions critical to civil society.

Although Hafnium is based in China, it conducts its operations primarily from leased virtual private servers in the US, Microsoft said.
Separately, Microsoft said it has observed Hafnium interacting with users of its Office 365 suite.
The company has released software updates aimed at addressing the vulnerabilities in its software.
Microsoft said the attack was in no way related to the SolarWinds attack, which hit US government agencies late last year.
China presence
While many US tech firms have had a tumultuous relationship with the Chinese government, Microsoft has maintained a mainland presence since 1992.
Unlike Facebook and Twitter, Microsoft's business-oriented social media platform LinkedIn is still accessible in China.
So too is its search engine Bing, although locally-grown Baidu dominates the search market.
The company also runs a centre for artificial intelligence research in China.
Source: BBC
Microsoft China