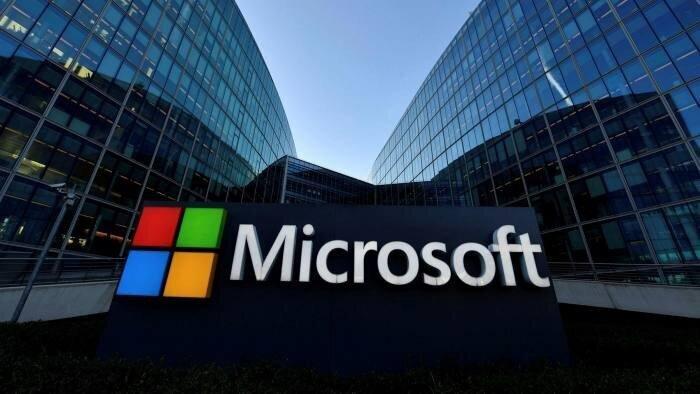 Back
Microsoft has officially entered the most elite of clubs: corporations with a market value exceeding $2 trillion.
The tech giant is only the second publicly traded American company, behind Apple (AAPL), to reach such a valuation. Oil company Saudi Aramco, which went public in 2019, has also previously passed that mark, though its market cap on Tuesday was $1.88 trillion.
Microsoft's (MSFT) market capitalization topped $2 trillion during trading on Tuesday, and closed just $300 million shy of that mark. Its stock on Tuesday climbed 1.1% to $265.51.
The company reached the $2 trillion milestone just over two years after it first passed the $1 trillion market cap mark.
Covid-19 helped get it there. The pandemic meant people were spending more time on their devices, boosting demand for Microsoft's computers, gaming systems and cloud computing platform. And a stock market rally — along with the success of tech companies in particular — lifted its shares.
Microsoft's stock has gained 64% since March 2020, when pandemic lockdowns began going into effect in the United States.
Microsoft Tech Company