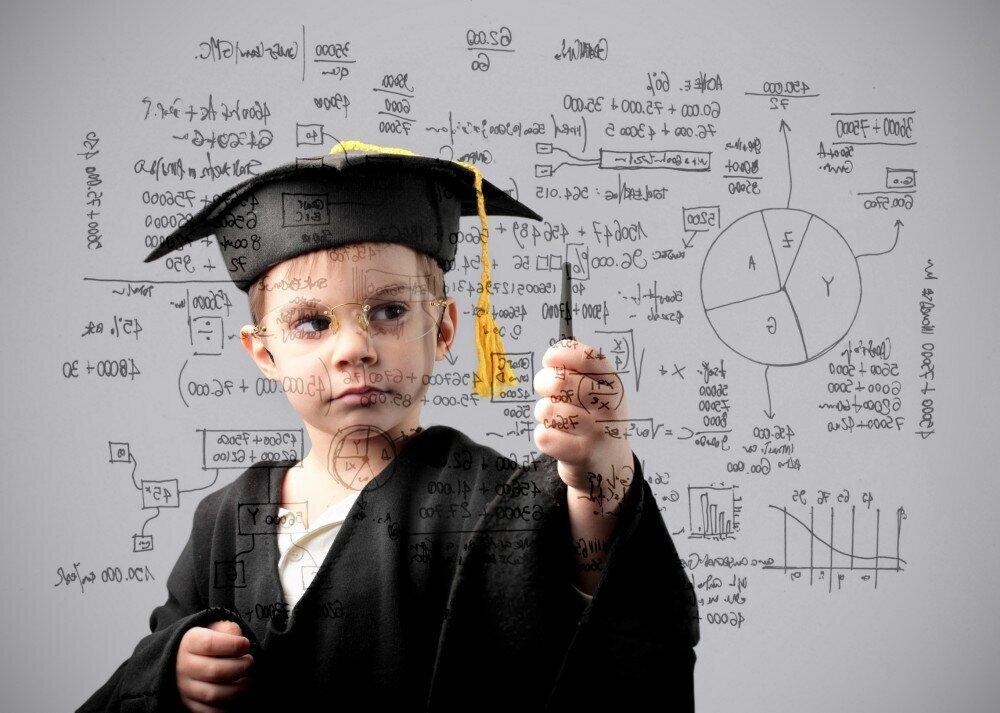 In 2020, the over-qualification rate among nationals was 1.0 percentage point higher for women than for men; the gap between the sexes was wider for citizens of other EU Member States and for non-EU citizens (6.0 points and 6.4 points respectively).
As regards the comparison by age group, in 2020 in the EU, over-qualification rates for non-EU citizens and citizens of other EU Member States were generally higher among older (aged 35-64 years) rather than younger (aged 20-34 years) people, whereas the situation for nationals was reversed.