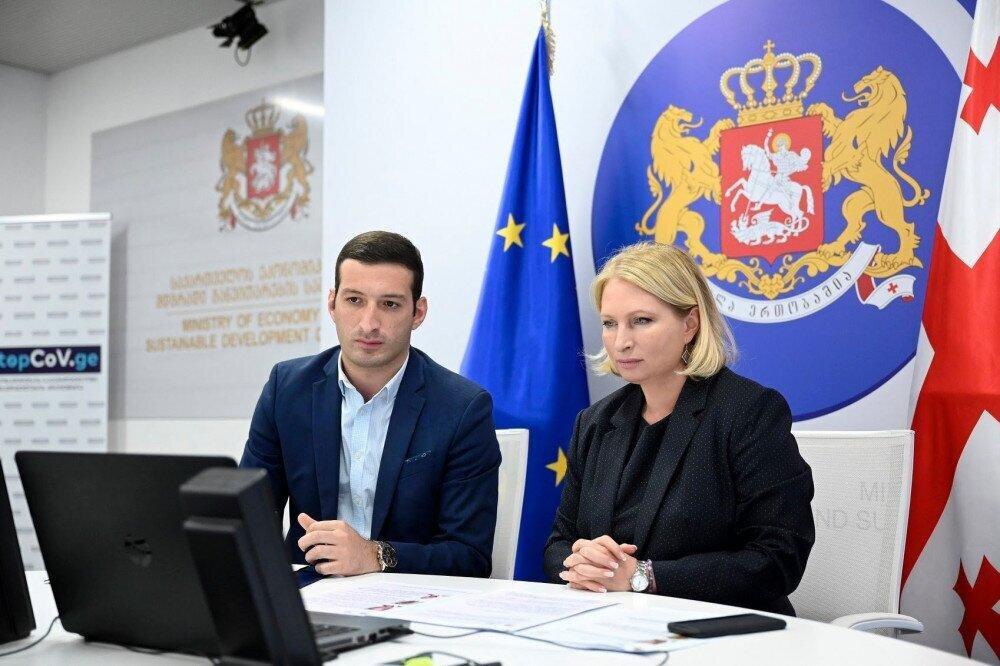 Back
According to Mikheil Khidureli, Director of the Enterprise Georgia Agency, the Foreign Investment Facilitation Facility (FDI Grant) program has had a great impact on foreign investors and there are companies that are interested in Georgia's investment potential due to this promotion mechanism.
"At this stage, about ten international companies are interested in the FDI grant mechanism, with which our investment team is negotiating," said Mikheil Khidureli.
According to him, the interest comes from business process outsourcing, electrical parts production, and logistics.
It should be noted that the Mechanism for Promotion of Foreign Investment Projects (FDI Grant), implemented by the agency "Enterprise Georgia", is aimed at promoting the growth of foreign investment in the country, the inflow of technology and the creation of new jobs.

The promotion mechanism, in case of fulfillment of the investment obligation, offers a grant to the companies created with foreign capital to reimburse a part of the expenses. The program assumes the return of the amount directly after the investment is made by the investor. In addition, the program provides specific and specialized documentation, which is associated with a certain amount of time and the allocation of resources from the investor.
We would like to remind you that the international company participating in the program will be obliged to invest at least 10 million GEL and create at least 150 jobs. For companies working in the field of business process outsourcing, the minimum amount of investment to be made should be 5 million GEL, and the number of jobs created was set at at least 200.
In case of wishing to be involved in the program, the entrepreneur submits an application form to the agency "Enterprise Georgia", which is attached to the business plan of the relevant investment project. A relevant agreement is concluded between the agency and the investor, by which the investor undertakes the investment commitment and starts the implementation of the project, the maximum term of which is 39 months.
Grant amount and investment commitments: