Mikheil Lomtadze - another Georgian on the Forbes billionaires list 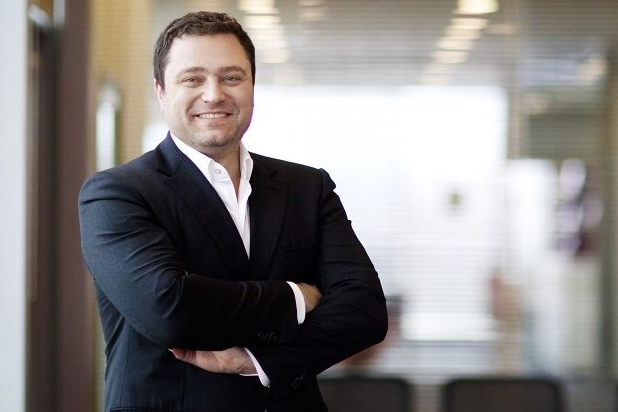 Back
After Bidzina Ivanishvili, another Georgian billionaire Mikheil Lomtadze is included in the list of billionaires of Forbes - with a fortune of $ 3.8 billion and he is in the 812th place.
Forbes writes that the founders of the Kazakh company Kaspi Vyacheslav Kim and Mikheil Lomtadze became billionaires as a result of listing on the London Stock Exchange. Mikheil Lomtadze's fortune was initially estimated at $ 3.8 billion after the company was made public. Kaspi itself earned $ 1.3 billion in revenue in 2019, its net profit for the same year was $ 515 million. In the first half of 2020, the group generated revenue of $ 740 million and a net profit of $ 286 million.
Kaspi is the largest tax and financial technology company in Kazakhstan. It has more than 7 million users every month.
Kaspi allows customers to pay their bills digitally, trade transactions and perform "Buy Now - Pay Later" transactions like Paypal and Klarna.
For reference: Mikheil Lomtadze was born in 1975 in Batumi. He received his bachelor's degree from the European School of Management in Tbilisi, Georgia, and then continued his studies at Harvard Business School, where he also received his master's degree.
He worked in Georgia and Russia. Since 2008 he has been the head of the Kazakh "Kaspi Bank".
There are currently two Georgian billionaires on the Forbes list of billionaires, the first of whom - Bidzina Ivanishvili - has a fortune of $ 4.8 billion and he is the 600th richest man in the world. Mikheil Lomtadze is in the 813th place with $ 3.8 billion.
Forbes Mikheil Lomtadze