Mikheil Saakashvili Has Been Arrested – PM 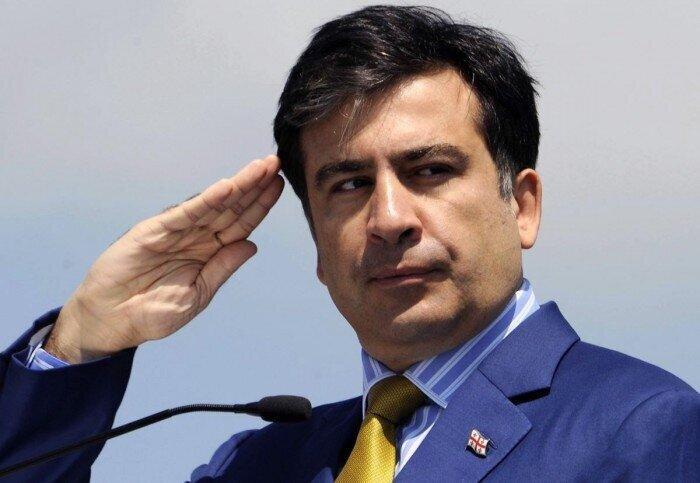 Reminder: This morning, Mikheil Saakashvili himself released a video address, which, according to him, was recorded in Batumi.

Throughout the day, members of the Ministry of Internal Affairs and the government denied the information that the third president was in Georgia.
Mikheil Saakashvili Irakli Gharibashvili election2021