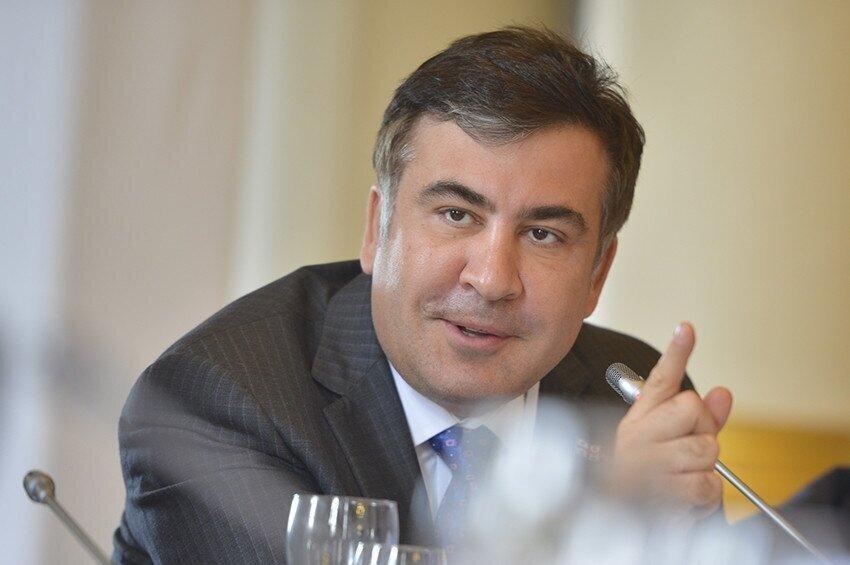 Back
Former President of Georgia Mikheil Saakashvili is offered to be transferred from Gldani 18th Penitentiary to a military hospital. The statement was made by the Minister of Justice Rati Bregadze.
"We offer Mikheil Saakashvili to be transferred to a military hospital. This is a place where his health and safety will be maximally protected by the state. With this decision, we are protecting not only the health and lives of Saakashvili but also other people who are now on hunger strike. After completing his treatment, he will return to Rustavi 12th Establishment. In the event of any provocation by opponents that might impede the transfer of a prisoner and the subsequent work of medical staff, the prisoner will be transferred to facility 18 and any offender will be held accountable before the law.
As for the guarantees, it is the immediate cessation of the hunger strike and also the refusal of any provocations, be it rallies in front of Gori Hospital or other destructive actions that could hinder the work of doctors or the safety of prisoners," said the Minister of Justice.
Today is the 49th day of the ex-president's hunger strike.
Mikheil Saakashvili gori military hospital