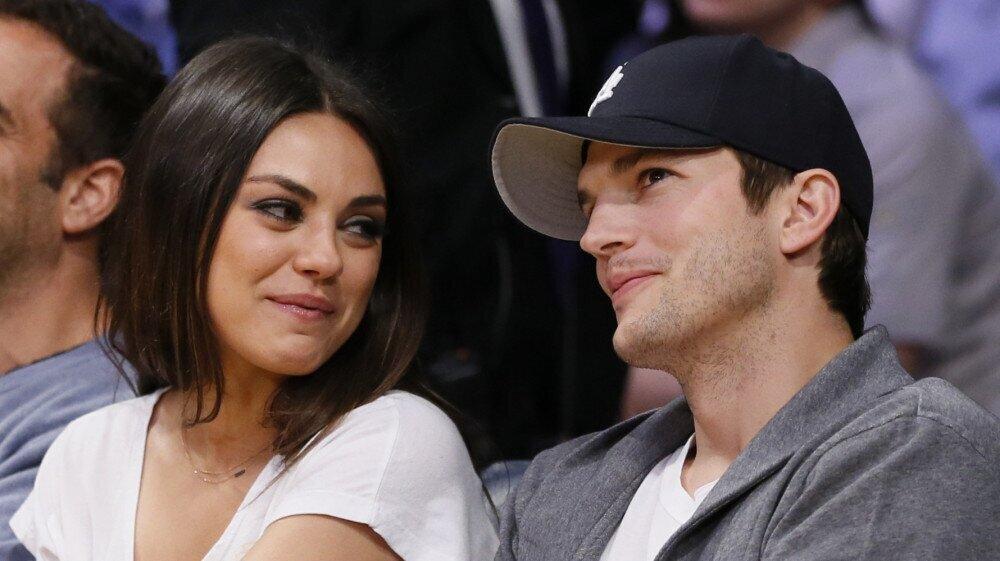 Actors Mila Kunis and Ashton Kutcher have raised over $30 million for Ukrainian refugees who are fleeing the country amid the ongoing Russian invasion.

The couple, who first rose to fame on the sitcom "That '70s Show," previously vowed to match all donations to the fundraiser up to $3 million.

In a video shared on Kutcher's Instagram, the couple thanked supporters for their donations. "Over 65,000 of you donated," said Kunis. "We are overwhelmed with gratitude for the support."

She pointed out that while the donations will not solve the crisis, "our collective effort will provide a softer landing for so many people as they forge ahead into their future of uncertainty," CNN reports.