Millennials are to blame for sky-high inflation 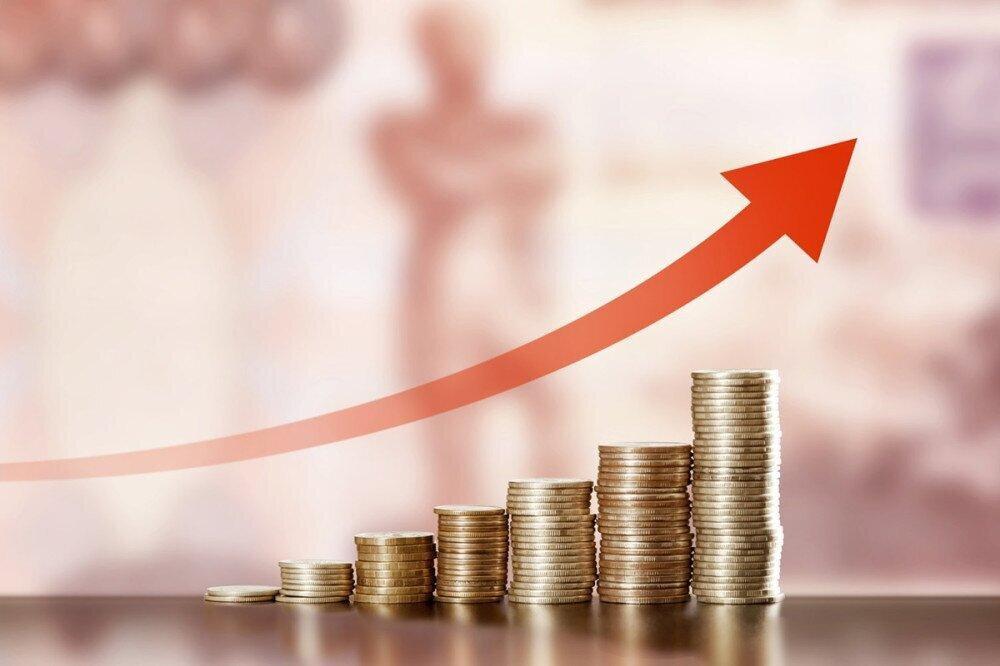 Soaring inflation is putting markets on edge and triggering fears of a recession. The latest consumer price index data this week revealed a searing 9.1% increase year over year in June, prompting Treasury Secretary Janet Yellen to say that inflation in the U.S. is “unacceptably high.”

But one investor is arguing that there’s another major factor to blame: millennials.

“See, what everyone is not including in the conversation is what really causes inflation, which is too many people with too much money chasing too few goods,” Bill Smead, chief investment officer at Smead Capital Management, told CNBC’s “Squawk Box Europe” on Thursday.

Smead explained that in the U.S. there are an estimated 92 million millennials, primarily in the 27- to 42-year-old age bracket. “The last time we saw what we call ‘wolverine inflation’ — which is inflation that is hard for policymakers to stop — was when 75 million baby boomers had replaced 44 million silent generation people in the 1970s.”

“So we have in the United States a whole lot of people, (aged) 27 to 42, who postponed homebuying, car buying, for about seven years later than most generations,” he said.

“But in the past two years they’ve all entered the party together, and this is just the beginning of a 10-to-12-year time period where there’s about 50% more people that are wanting these things than there were in the prior group.”

“So the Fed can tighten credit, but it won’t reduce the number of people wanting these necessities in comparison to the prior group,” Smead said.

To be sure, the Federal Reserve’s printing of an unprecedented amount of money since the pandemic began is a major cause of inflation, economists agree. Smead also did not mention skyrocketing energy prices due to geopolitical events and supply issues, which can’t be blamed on millennials.

Plenty of millennials would disagree with the idea that they all have a lot of money and are now purchasing assets — according to a number of surveys taken in the last two years, upward of 60% of millennials are delaying homebuying due to student debt or the simple cost of homes compared with wages. This generation is also the one with the fastest-growing debt burden.

Even many of those with ample funds are still holding back. As recently as June, the CNBC Millionaire Survey found that millennials are “three times more likely to be cutting back on big purchases compared with their baby boomer counterparts.”

Pressure on the housing market due to the pandemic-induced shortage of inventory and high competition is also keeping many potential buyers in the late 20s to early 40s age group away.

Despite all this, millennials are still making up the largest chunk of the homebuyer market by generation. They’re also the largest generation in the U.S. by population.

“Millennials now make up 43% of home buyers – the most of any generation – an increase from 37% last year,” the National Association of Realtors found in its latest study released in March.

Older millennials made up the “largest generational group of buyers” at 25%, and the median age was 36, the study found. The next-largest group was Gen Xers at 22% with a median age of 49.

“Some young adults have used the pandemic to their financial advantage by paying down debt and cutting the cost of rent by moving in with family. They are now jumping headfirst into homeownership,” Jessica Lautz, NAR’s vice president of demographics and behavioral insights, said in the report.

The figures still leave a lot of young people out of the picture. According to rental listing site Apartment List, in 2020, 18% of millennials believed they would be paying rent forever, giving up on homeownership – nearly double the rate of 10.7% two years prior.

As the Fed pumped the U.S. market with liquidity (or some say, flooded it) and kept interest rates low over the last two years, its officials contended through 2021 that creeping inflation was “transitory.”

In late May, Treasury Secretary Janet Yellen admitted she had been wrong.

“I think I was wrong then about the path that inflation would take,” she told CNN’s Wolf Blitzer in an interview. “There have been unanticipated and large shocks that have boosted energy and food prices, and supply bottlenecks that have affected our economy badly that I ... at the time, didn’t fully understand.”

The Fed has approved three interest rate hikes this year, with the latest in mid-June constituting the largest single increase in the country since 1994 at 75 basis points. After June’s inflation print of 9.1%, analysts predict the central bank could deploy a massive 100 basis point rate rise to combat inflation, which in the U.S. is at its highest in 40 years.

Atlanta Fed President Raphael Bostic, when asked earlier this week by reporters about the likelihood of the hike, replied, “Everything is in play.”