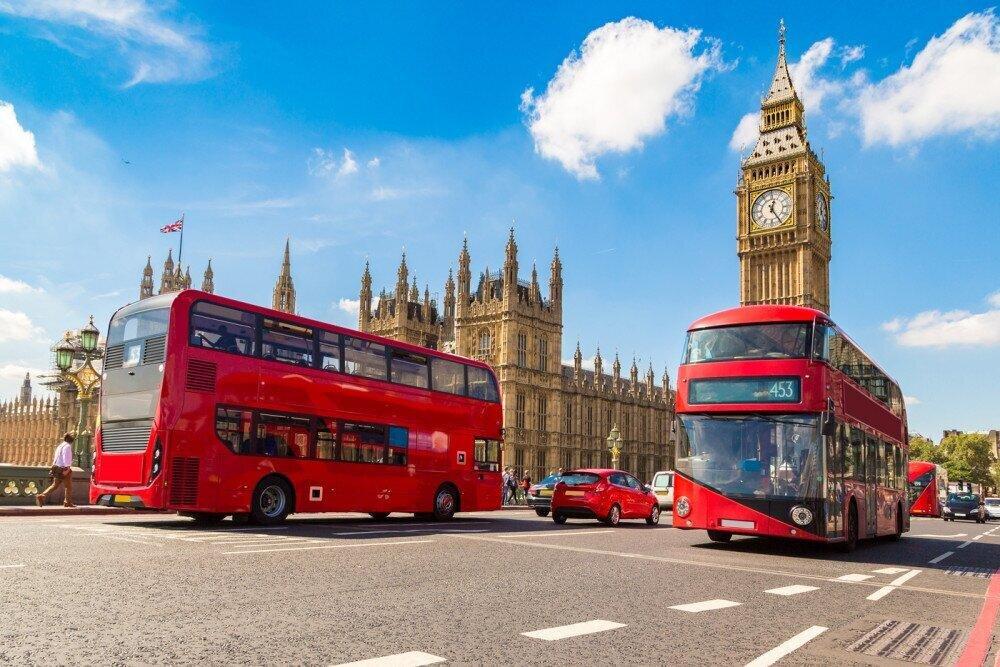 Back
Summer vacation plans of more than six million UK citizens could be ruined if the country’s government decides to move Greece and Spain to its amber plus list, an analysis by the Labour Party has shown.
According to them, approximately 5,9 million UK holidaymakers may have to face quarantine measures if Greece and Spain are placed on this list.

Such a decision to move the two countries in the amber plus list has not been officially announced by the British authorities yet. Still, speculations have indicated that that is very likely to happen, SchengenVisaInfo.com reports.

The UK’s amber plus list currently includes only France among the EU countries. However, if the two countries are added to the list, this means that all Britons who decide to spend their summer holidays in Greece or Spain will have to stay self-isolated for ten days when they return back to the UK regardless of their vaccination status.

In addition, they will also need to undergo PCR testing on the day of their arrival or two days before their arrival. A second test on the eighth day of the self-isolation period is required as well.
Persons who have been fully vaccinated, meaning that they have taken two vaccine doses, can leave self-isolation earlier if they provide a negative COVID-19 test result carried on the fifth day of quarantine. Nonetheless, they are still required to take the test on the eighth day as well.
In response to the speculations, Labour’s Transport Secretary Jim McMahon has said that the authorities must properly inform the citizens of the country regarding any measures that are to be taken as imposing a ten-day quarantine requirement is not convenient for anyone who is already struggling financially due to the COVID-19 pandemic.

The Tourism Minister of Greece, Harry Theoharis, has also made a call to the authorities of the United Kingdom, asking them not to move Greece to its amber plus category by claiming that Greece is a safe country for tourists.
“Greece is a safe country. The vaccination drive and programme continues unabated,” the Minister noted, saying that almost 60 per cent of the entire population has been vaccinated against the COVID-19.

Based on World Health Organization (WHO) figures, the UK has identified 5,602,325 COVID-19 infection cases and has registered 128,980 deaths since the beginning of the pandemic.
Whereas, only during the last 24 hours the UK has reported 39,315 Coronavirus infection cases and 84 deaths.
As for the vaccination campaign, until now, the country had administered around 83,473,689 vaccine doses, with a rate of 226,331 doses per day during the last week.
Tourism WHO Covid19 Great Britain travel covid19 vaccine amber plus list