Minister of Economy: last year, our ministry increased the pace of work 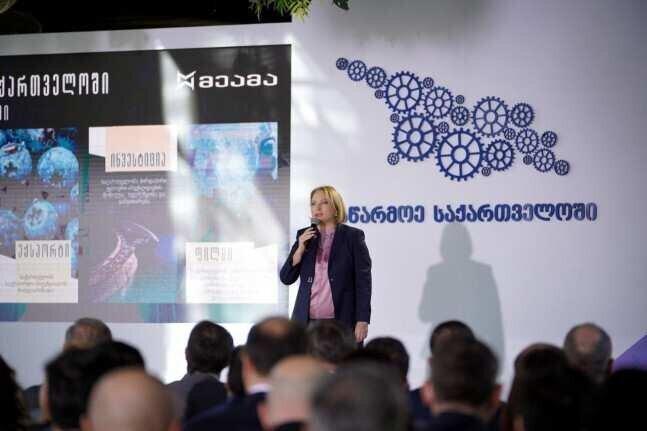 “Ministry of Economy has increased the pace of work last year: we have accelerated - privatization, issuing various licenses, processing of minerals, and "Produce in Georgia " supported three times more projects in 2019," said Natia Turnava, Minister of Economy and Sustainable Development.

As the Minister noted, the program "Produce in Georgia" is one of the powerful leverages in terms of helping Georgian business.

“This is a very important program that has been in operation since 2014. It has already become a very popular and powerful lever for the state, in particular, the Ministry of Economy supports Georgian business, small and medium-sized businesses,”the Minister said.

In addition, Natia Turnava spoke in detail about the plans and priorities that the program "Produce in Georgia" will focus on in 2020.

According to the Minister of Economy, several new areas have been identified, including development of tourism services, fisheries and etc.