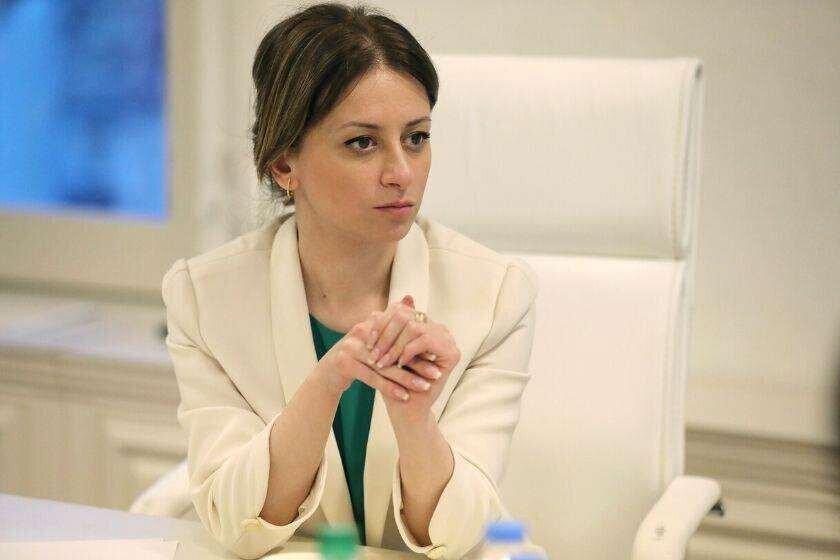 Back
Minister of Health Ekaterine Tikaradze does not answer the question of whether she got the second dose of the vaccine or not.
"In general, I believe that any medical manipulation is an individual matter of a person and can not be made public."
At the same time, Ekaterine Tikaradze commented on the remark of the journalist of TV "Mtavari" - "After all, the Minister was publicly vaccinated with the first dose" - with - "you had such vicious interest that I did it".
The Minister of Health was publicly vaccinated with "AstraZeneca" on March 23. On August 6, the minister told reporters that she had not forgotten to take a second dose of the vaccine.
Ekaterine Tikaradze Covid19 covid19 vaccine

According to Head of NCDC, Flu Vaccination May Become Free for All Citizens