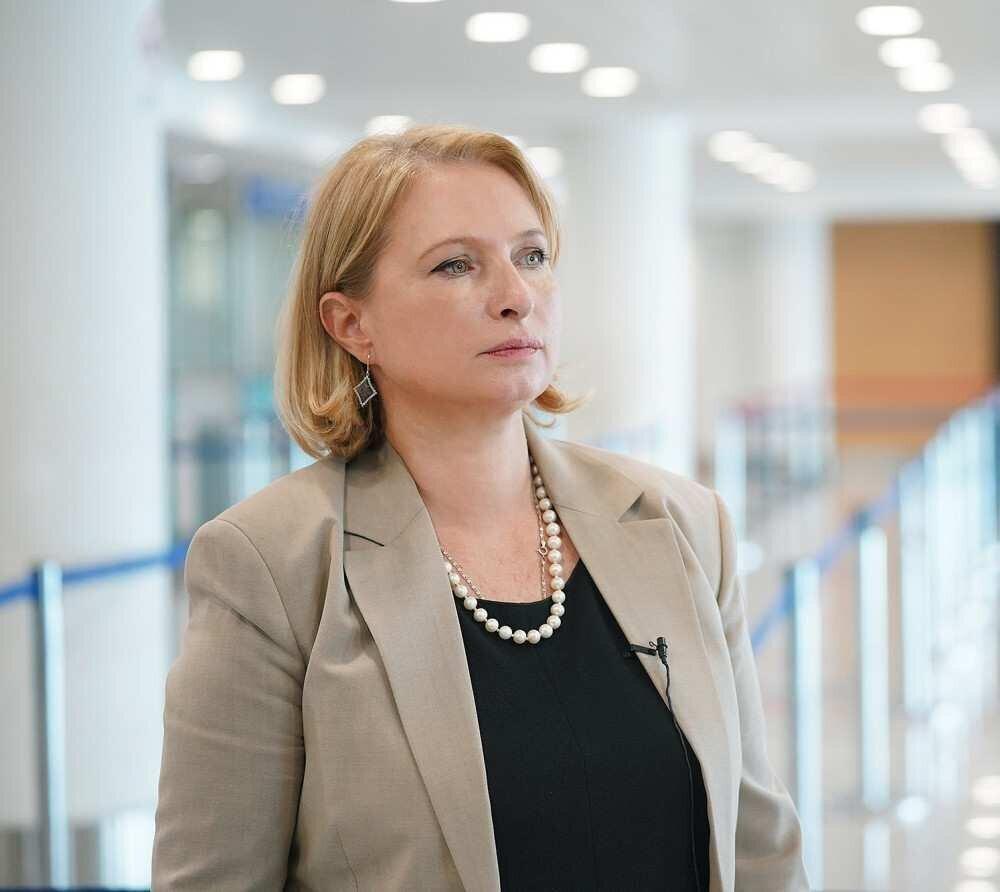 The Minister of Economy and Sustainable Development, Natia Turnava, says the Ministry of Economy is supporting the increase of medical oxygen production capacity in Georgia.

Turnava noted that the Ministry purchased 10 new high flow oxygen generators from Turkey producing one ton of oxygen per day. Two of these machines have already arrived and been installed at the Rukhi Clinic, where this problem is practically solved.

According to Turnava, hospitals consume more than 80 tons per day, practically 90% is locally produced medical oxygen.