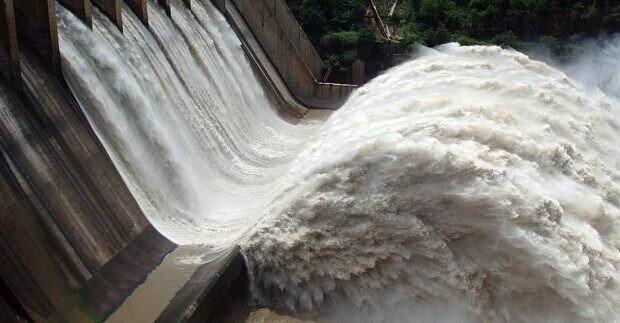 The Ministry of Economy and Sustainable Development will present its vision regarding ENKA late this month, - Romeo Mikautadze, Deputy Minister of Economy stated about it in an online meeting with "Rioni Gorge Defenders".

ENKA Renewables LLC terminated the agreement with the government of Georgia in September last year due to force majeure. It became known from the announcement published by the parent company of Enka Renewables - ENKA ŞNŞAAT on the Istanbul Stock Exchange. According to the disseminated news, the investor in the Namakhvani project, ENKA, was considering an arbitration dispute with the Georgian government.

"We will have a definite position by the end of January. The Ministry will present its vision regarding ENKA memorandum publicly late this month. Different agencies are considering the issue and we will inform you about this decision," said Romeo Mikautadze.

Deputy Economy Minister reiterated not to anticipate the events ahead, as there are 2 weeks left until the final decision.

Minister of Economy Natia Turnava spoke about the Namakhvani HPP project in the Parliament last month. She stated that the dispute in international arbitration was not started yet and noted that the state was still holding negotiations with the investor company ENKA.

“If ENKA does not stay in the project, this project can be implemented by the state in the future, which will not be bad due to the questions that arise in this regard. We may not be able to fully fulfil the project and bring some other investor. Namakhvani project has taught us a lot, as different approach and more works are needed to implement large projects," the minister said.