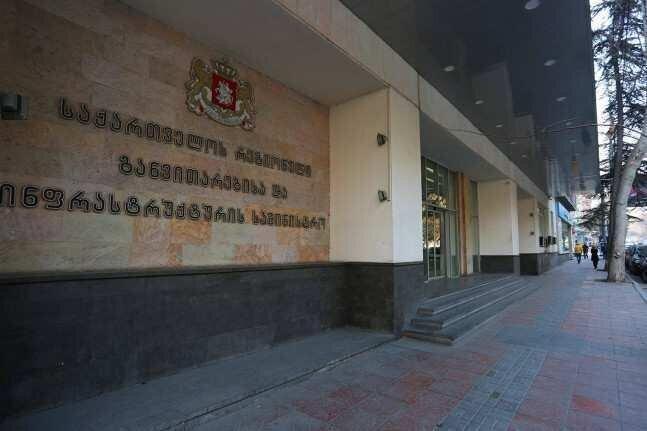 As of 11M of 2019, Ministry of Regional Development and Infrastructure has spent GEL 1 billion 670 million for infrastructure projects throughout the country.

According to the statement released by the ministry, they have expended 67% more or 667 million GEL comparing to the same period of the previous year.

Ministry of Regional Development and Infrastructure