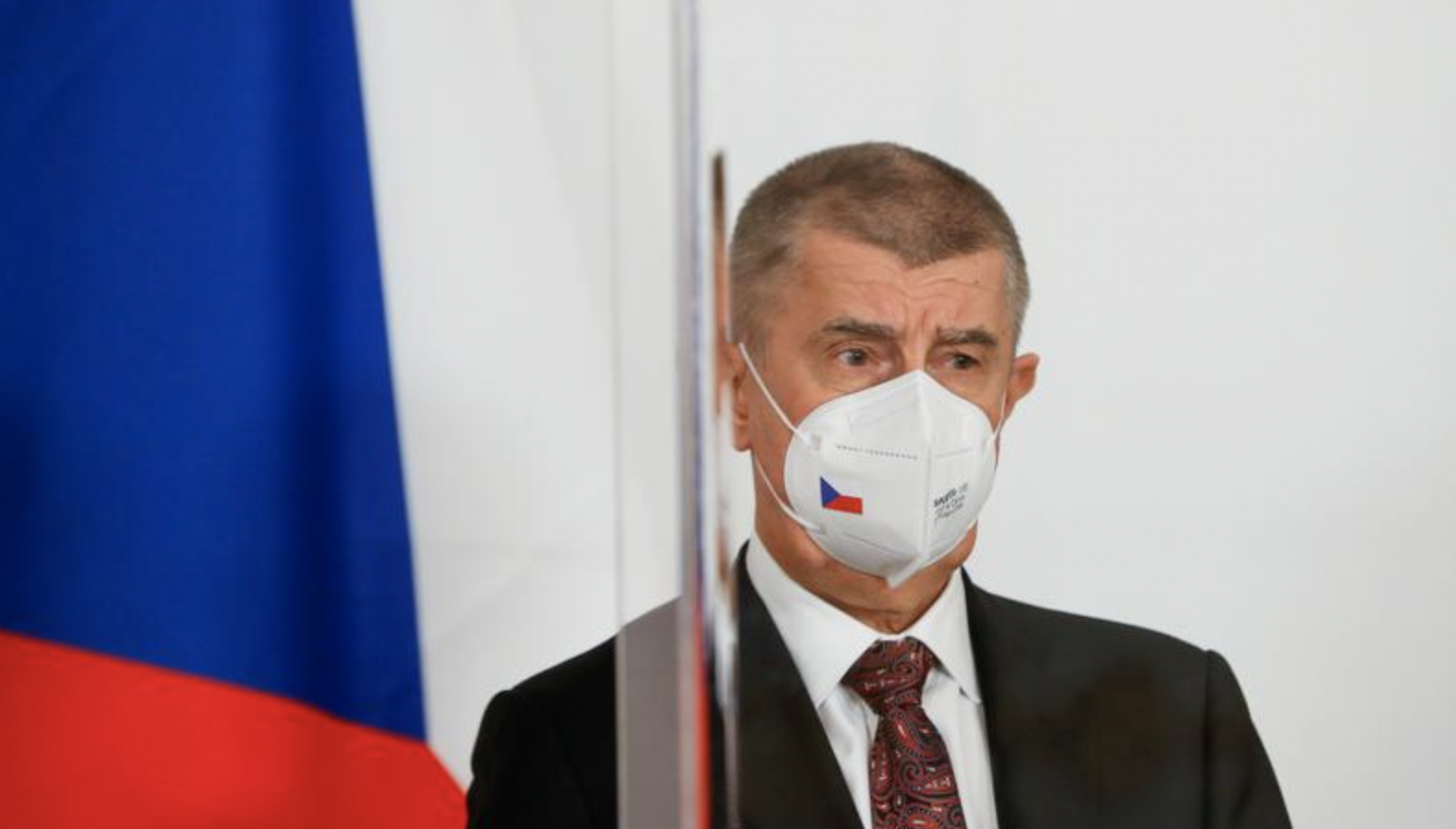 Back
Czech Prime Minister Andrej Babis installed on Wednesday his fourth health minister since the start of the COVID-19 pandemic, which has hit the country hard, amid growing pressure to seek vaccines from Russia and possibly also China.
Petr Arenberger, a Prague hospital director, replaces Jan Blatny, who had taken the job in October just as COVID-19 infections were spiking.
Three peaks of the pandemic since have claimed more than 27,000 lives and put the country of 10.7 million at the top of global rankings in deaths per capita, according to the Our World in Data website.
Blatny’s dismissal comes after Babis reprimanded him in the past month for a lack of support for new COVID-19 medicines and handling of plans to use testing to re-open schools.
Blatny has also strongly opposed following central European ally Hungary in using the Russian vaccine Sputnik V before European Union regulators approve it, putting him on a collision course with President Milos Zeman, who has spoken in favour of the Russian and Chinese shots and had demanded Blatny’s dismissal.
Babis, too, was quoted as saying last week a lack of vaccines in the EU could push the country to consider Sputnik.
“Each of us should strive to get as many vaccines as possible,” Zeman said at Arenberger’s appointment. “Unfortunately your predecessor... (has) blocked this process.”
Arenberger had said, according to Novinky online news website, he would not be opposed to using Sputnik in a clinical trial. The new minister and Babis were due to hold a news conference later on Wednesday.
Blatny has faced overflowing hospitals this year and pressure to keep factories open and reopen businesses even amid a spike in infections that was the highest in the world for a time.
From the other side, he was criticised for loosening lockdown measures weeks before Christmas, which resulted in a surge in infections.
The country is also among the slowest to roll out vaccinations in the EU and may receive the fewest doses by mid-year after spats within the EU over distribution.
Arenberger takes over as the government eases some restrictions after cases ebbed in the past few weeks and the strain on hospitals lifted somewhat.
From Monday, the government plans to re-open some schools and allow free travel around the country, which has been forbidden since March 1.
Source: Reuters
Covid19 COVID19 Czech Republic