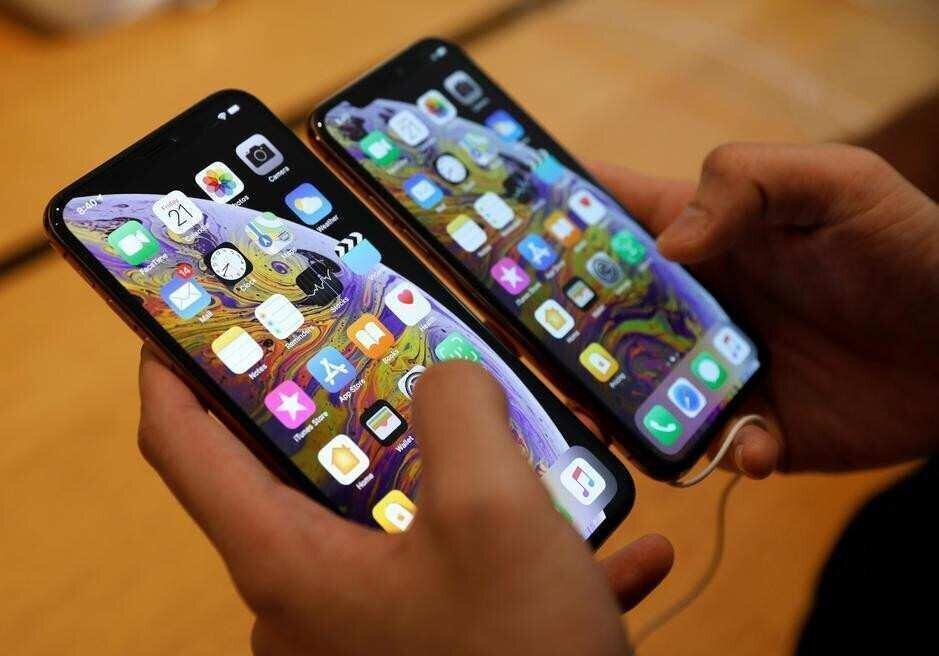 Mobile internet usage has increased to a record high on the background of COVID-19 pandemic.

According to statistics from the Communications Commission, population consumed 15,670 terabytes of mobile internet in April, when the state of emergency was in full swing. However, the rate is 167.9% up from the same period of the last year.

The increase in mobile internet consumption has been driven by the strict requirements of social distancing and state of emergency, so internet has become the main source of communication between citizens.

Communications Commission reports, that along with the growth of mobile internet consumption, the number of voice calls and SMS messages has significantly decreased in the country. In particular, a total of 333,941,341 telephone conversations were made in April, which is 31% less comparing to the same period of the previous year, while the number of SMSs was 156,280,323, which is also 40% lower comparing to the previous year.

How Much Does Overflight Cost in Georgia?

Covid-vaccination must start on time – Businessman

Is renting private apartments legal under a lockdown?

There is no vision on Tourism - GNTA Ex-Head

The Best Preferred Stocks For 2021