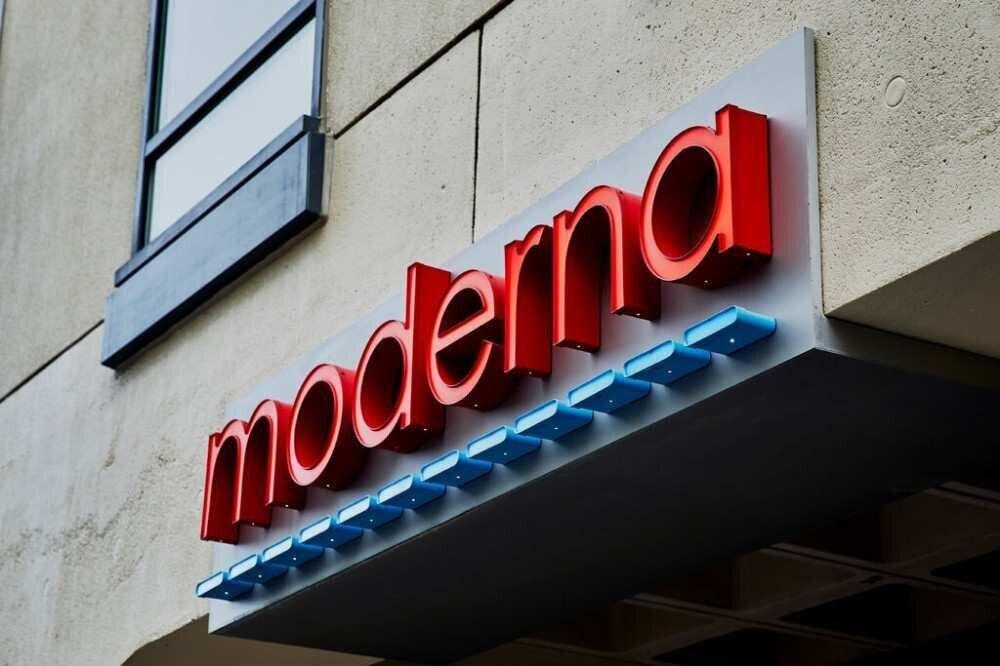 The drugmaker Moderna said that it would soon begin testing its coronavirus vaccine in children ages 12 through 17, NY Times reports.

The study, listed on the website clinicaltrials.gov, is to include 3,000 children, with half receiving two shots of vaccine four weeks apart, and half getting placebo shots of salt water.

Moderna announced on Monday that data from its study in 30,000 adults had found its vaccine to be 94.1 percent effective and that it had applied to the Food and Drug Administration for emergency authorization to begin vaccinating adults. If approval is granted, certain groups of high-risk adults, including people in nursing homes, could receive shots late in December.

According to NY Times, Pfizer began testing its coronavirus vaccine in children as young as 12 in October. A large clinical trial found its vaccine to be 95 percent effective in adults, and the company has requested emergency authorization from the F.D.A. Britain approved the Pfizer vaccine for adults on Wednesday, the first country to do so.

AstraZeneca has also tested its vaccine in children, but not in the United States.