Moldova And Ukraine Are Given The Status In Advance - PM 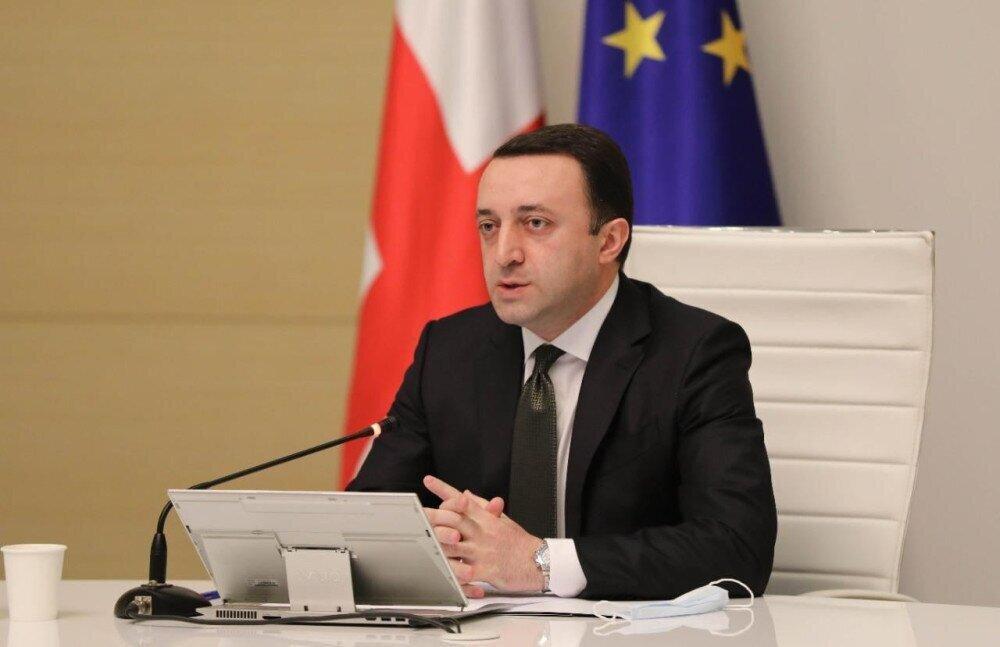 Moldova and Ukraine are given the status in advance, while Georgia must first fulfill conditions first, - Georgian Prime Minister Irakli Gharibashvili said at the governmental meeting, responding to the European Commission's positive conclusion on granting Ukraine and Moldova EU candidate status.

"I would like to explain to our citizens: I know that most of them have some questions as to why Moldova and Ukraine have been more encouraged. Moldova and Ukraine have an absolutely identical records in terms of perspective. The council was recommended by the European Commission to grant them the perspective as well as status, i.e. they have been given status in advance, this is an incentive for Ukraine that is at war and also for Moldova that is also in a difficult situation, but at the same time they have been requested to carry out a number of reforms. In our case, we must first fulfill all the conditions, implement reforms, priorities, and after that Georgia will be granted status.

Dear friends, we understand very well that Ukraine is in the most difficult situation. 20% of the territories have already been lost and the war continues. Also, Moldova is in a very difficult situation. If anyone has been affected by this war, one of the first is Moldova, as it is a bordering state and there has been a very large flow of refugees and asylum seekers. Both economic and security risks have increased significantly in Moldova. You remember last week I said publicly that I was told by our European colleagues that Ukraine would be given this status because it was at war. You saw that a few days ago, European leaders already publicly confirmed the fact that this decision was made because Ukraine is at war. In personal conversations with me, they also said that Moldova was in a very difficult situation. So, I do not really envy either Ukraine or Moldova, I want to congratulate our Ukrainian and Moldovan friendly people on this success. I want to wish peace and unification of the country," Gharibashvili said.