Moldova approves state of emergency due to gas crisis 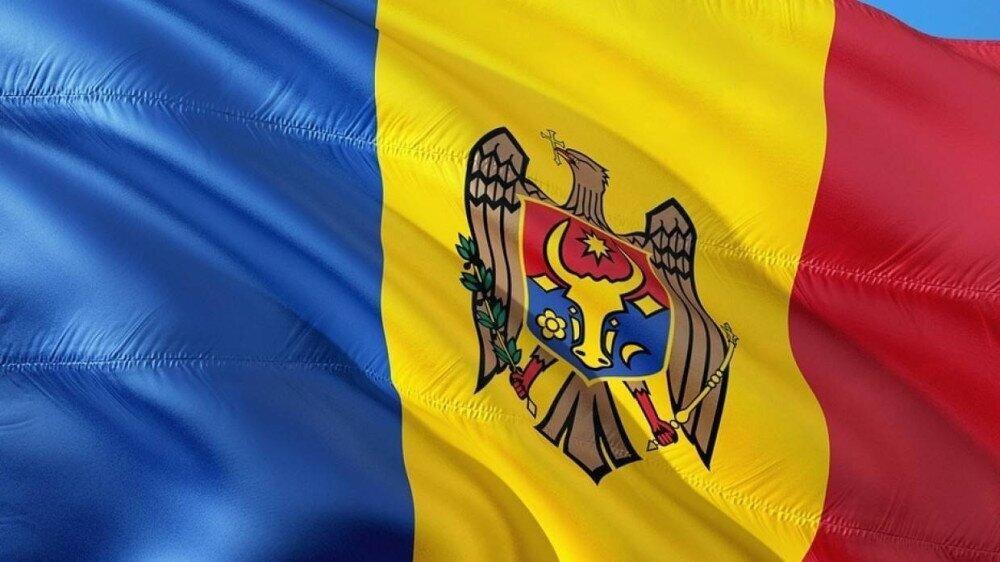 The government of Moldova approved introduction of a state of emergency for 60 days due to the gas crisis at the meeting on Wednesday.

"The decision was endorsed. It should also be approved by the parliament. The commission for emergency situations will then take a series of measures for continuous gas supply to consumers," Prime Minister of Moldova Natalia Gavrilita said, TASS reports.

The notice from Gazprom was received the day before regarding the possible suspension of gas deliveries to the country if Moldovagaz, the Moldovan gas distribution company, fails to pay for current gas consumption, she added.

Moldovagaz and Gazprom renewed the gas supply contract for five years last October. An important provision of the contract is the agreement to pay the price of gas consumed last month by 20th day of each month and a half of volume consumed in the current month. Moldova failed to make the payment due last November and got the notice from Gazprom on the possible termination of gas supplies in 48 hours. The republican government allocated required money at that time.

In January 2022, CEO of Moldovagaz Vadim Ceban said the company again faced financial difficulties due to the untimely adjustment of tariffs in the country. The company is short of about $25 mln to settle liabilities by January 20.

Authorities are considering options of allocating extra money to prevent the suspension of gas deliveries to consumers.