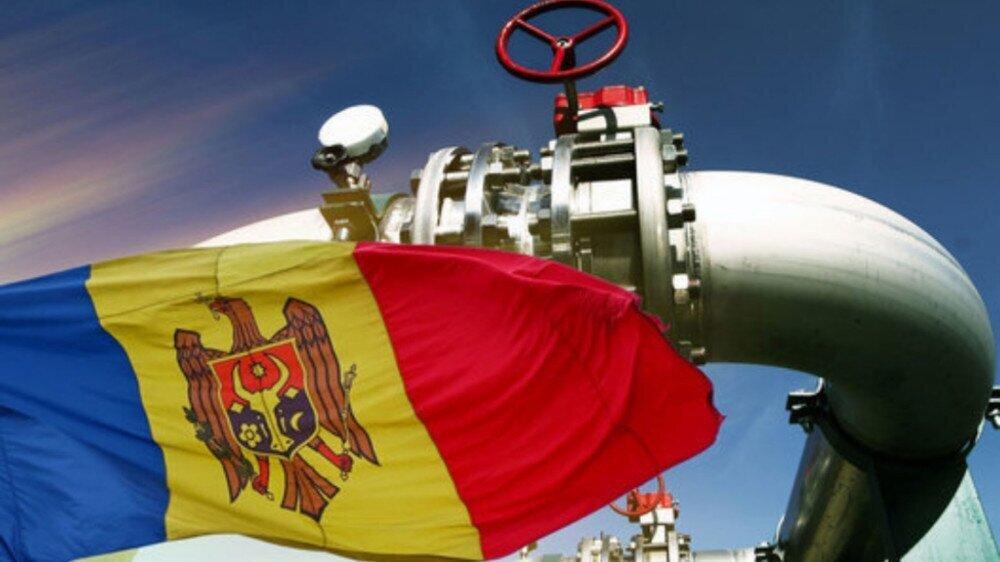 The Moldovan government will introduce a state of emergency in the country, if Gazprom does not agree to give a deferral to Moldovagaz on payments for gas consumption in January, Prime Minister Natalia Gavrilita said.

"We are negotiating with Gazprom on deferral of payments until the revision of gas tariffs. Depending on the response of Gazprom, we are considering the introduction of a state of emergency for targeted financial measures that cannot be taken in the usual mode," she said, TASS reports.

The Prime Minister explained that the government is considering the possibility of returning the value added tax to Moldovagaz, which will make it possible to allocate at least $22 million for settlements with Gazprom, as well as other measures.

Earlier, head of the Moldovagaz gas distribution company Vadim Cheban said that the company would not be able to independently pay for the current gas consumption in January and avoid the suspension of gas supplies. He attributed the difficulties to the to the fact that tariffs do not match with the increased price of imported gas in January.

The price of Russian gas for Moldova in January has grown from $550 to $647 per 1,000 cubic meters. The tariff price is $430. According to him, Moldovan banks will not give credit to the company, which has a huge historical debt to the Russian gas holding.

In October, Moldovagaz and Gazprom extended the contract for the supply of gas for five years. The gas price formula for the republic takes into account the ratio of market prices for gas and oil. In accordance with the new contract, in November the gas price for Moldova was $450 per 1,000 cubic meters. There is an important clause which implies that by the 20th day of each month Moldova is obliged to pay the cost of gas consumed in the previous month, as well as half of the volume consumed in the current month.

Earlier this month, the country’s Deputy Prime Minister, Minister of Infrastructure and Regional Development Andrey Spinu said that he has asked Gazprom CEO Alexey Miller to consider the possibility of postponing the payment of this advance by 10-20 days so that Moldovagaz could accumulate funds.

Spinu also said that by the end of this week Moldovagaz will pay for the gas received in December last year. However, he presented forecasts showing that the company will lack about 25 million euros to fulfill its financial obligations on deliveries this month by January 20.

The republic experiences similar difficulties in November last year, when it overdue payments and received a notification about a possible suspension of gas supplies in 48 hours. Then the government allocated about $75 million for settlements with Gazprom. Spinu assured that the threat of interruption of supplies would not happen again.