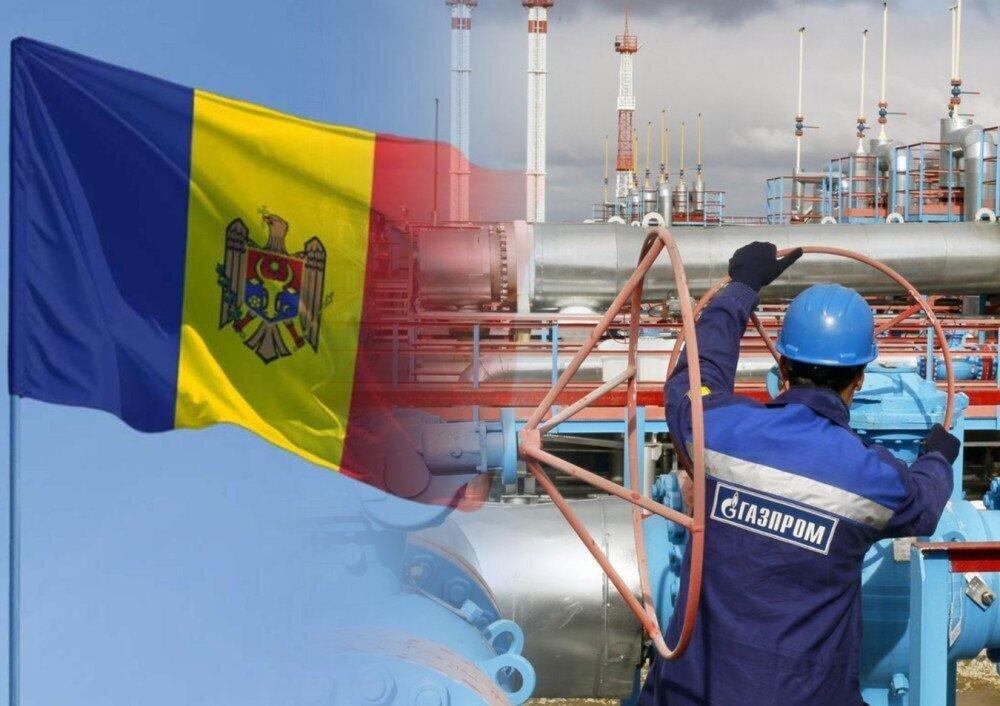 Back
Deputy Prime Minister of Moldova Andrei Spinu plans to explain to the head of Gazprom Alexei Miller the reasons for the delay in payments for gas and ask to grant Moldovagaz few more days to transfer the money.
"I have spoken with [Gazprom CEO Alexei] Miller on Monday. <…> I hope that we will overcome this situation. We will send a letter [to Gazprom], I will try to talk [with Miller] again tomorrow. However, on Thursday the parliament will approve the allocation of funds, the money will be transferred on Friday, and the problem will be solved," Spinu promised in an interview with the Publica TV channel on Tuesday, TASS reports.
The Deputy Prime Minister said that the government would send a letter to the gas holding to explain the reasons for the delay in payments. He noted that he did not see any rational motives for suspension of gas supplies to Moldova, the Russian gas giant warned about earlier.
On Monday, Gazprom spokesman Sergey Kupriyanov said that the Moldovagaz company was supposed to make the next payment on November 22 but failed to do it. As a result, Gazprom was preparing to stop gas supplies to the country in 48 hours.

Moldova is to pay about $74 mln, which includes payment for gas consumed in October and prepayment for November. As Spinu said, these funds have already been found and will soon be transferred to the Moldovagaz account. However, this decision must be approved by the MPs, who will gather for a meeting on Thursday, he said.
When asked to explain the situation with the delay in payments, representatives of Moldovagaz said that due to the untimely revision of tariffs, which are regulated by a special agency in Moldova, a gap emerged between payments and consumed volumes.
Gas crisis
In September, Moldova did not manage to complete negotiations on a new contract for the supply of Russian gas. At those negotiations Chisinau sought a discount on gas. During this period, Gazprom could not fully fill the pipeline going through the territory of Ukraine and gas was supplied to Moldova at the level of last year's volumes, which make up 67% of today's consumption. In this situation, the Moldovan parliament introduced a state of emergency from October 22 to November 20.
Eventually, the parties agreed to extend the contract for the supply of gas for five years, as well as to pay off the debt. After that supplies of Russian gas to the republic were resumed in full. According to the results of the talks, Moldovan Deputy Prime Minister Andrei Spinu said that in November the new gas price for the republic will be $450 per 1,000 cubic meters and will vary depending on the market situation. However, last year, Moldova bought gas at an average rate of $148 per 1,000 cubic meters.
Moldova Russian Gas