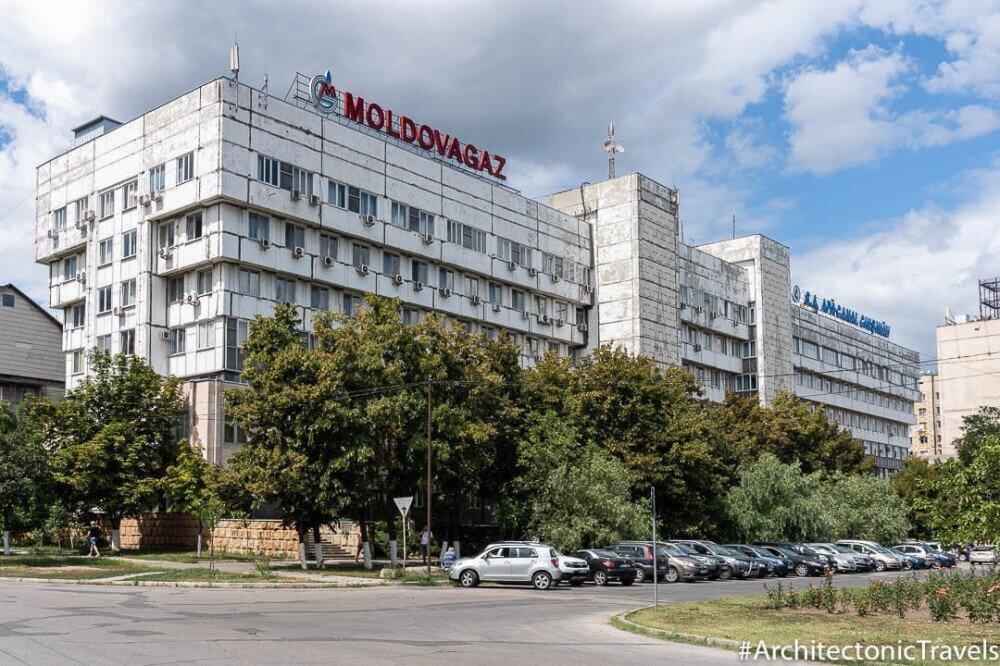 Gazprom spokesman Sergey Kupriyanov said earlier that the Russian company was ready to extend the previous contract for gas supplies to the republic by December 1 if the Moldovan side fully paid for gas delivered in September and October 2021.
Meanwhile, he noted that Gazprom would suspend supplies to Moldova unless the payment was fully made and a new contract starting December 1 was signed. According to the information reported by Moldova’s former prime minister Ion Chicu, the country’s debt for gas supplies in September 2021 equals $10.7 mln.

Moldova and Gazprom agreed the extension of the supply contract for five years last Friday. The republic’s Deputy Prime Minister Andrei Spinu said after the talks that the new gas price for the republic in November would be $450 per 1,000 cubic meters, and would change depending on the market situation. Last year the country imported gas at the average price of $148.
Gazprom Moldova Moldovagaz Gas