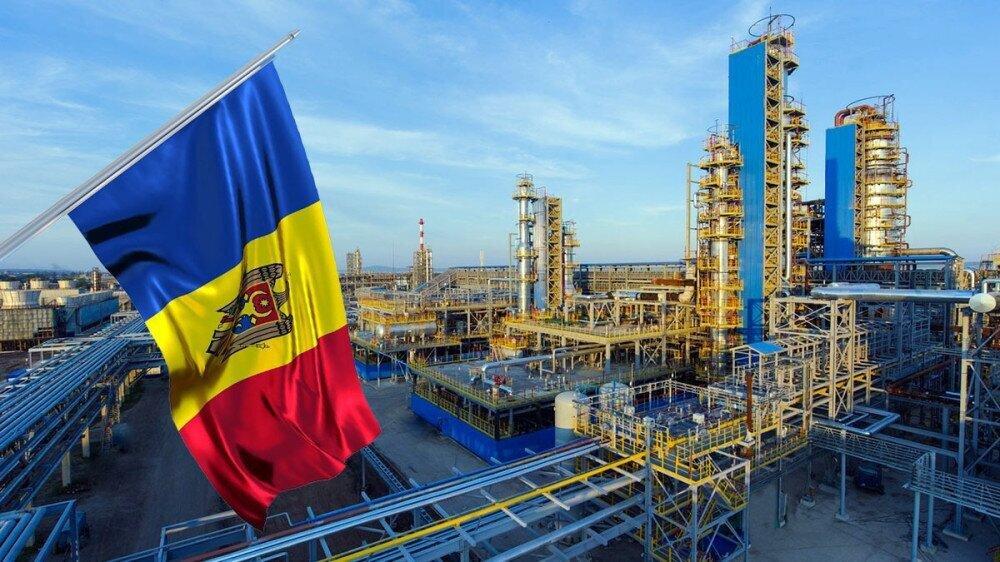 Back
President of Moldova Maia Sandu signed the law stipulating allocation of $75 mln for repayment of the debt to Gazprom, press secretary of the head of state Sorina Stefarta told TASS.
"President Maia Sandu signed the law adopted by the parliament in the second reading on amendments to the state budget law for the next year," Stefarta said.
It will be promulgated on Friday and will then come into force, making it possible to repay the current debt, she added.

Prior to that, the Moldovan parliament has approved the transfer of funds to Gazprom for the repayment of its debt for gas consumed in October-November. The decision was passed at a Thursday meeting urgently due to the threat of supply suspension.

"The draft decision on amending the law on budget No.344 dated November 11, 2021 was approved by 60 votes out of 101," according to the Moldovan parliament speaker Igor Grosu who was broadcast by the press service of lawmaking body on Thursday. "The bill envisions allocation of funds for the payment of debt to Gazprom," he noted.
Finance Minister Dmitry Budyansky said at a meeting that the local gas distribution enterprise Moldovagaz that faced difficulties due to the difference in local tariffs and the price of imported fuel in October, asked the government to interfere into the situation earlier.

Gazprom spokesman Sergey Kupriyanov said on Monday that Moldovagaz was supposed to make the next payment on November 22, but failed to do so, adding that Gazprom was preparing to stop gas supplies to the country due to that.
Gazprom Moldova Debt Repayment