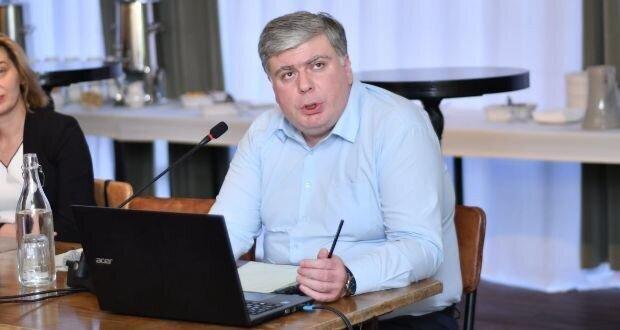 "However, if we take GEL exchange rate against the same lira, ruble, Euro, it is slightly stronger, but in terms of further strengthening of the national currency, despite the fact that foreign inflows are quite large, TBC Capital's forecast is more cautious," said Otar Nadaraia.

As for the refinancing rate, TBC Capital's forecast became real and on May 11 the Monetary Policy Committee decided to leave the rate unchanged at 11%.

"If we tighten the rate more, we will get even lower inflation in the future. If we make a decision today that should take effect in six months or even a year, inflation will be close to the target for this period," Otar Nadaraia said.