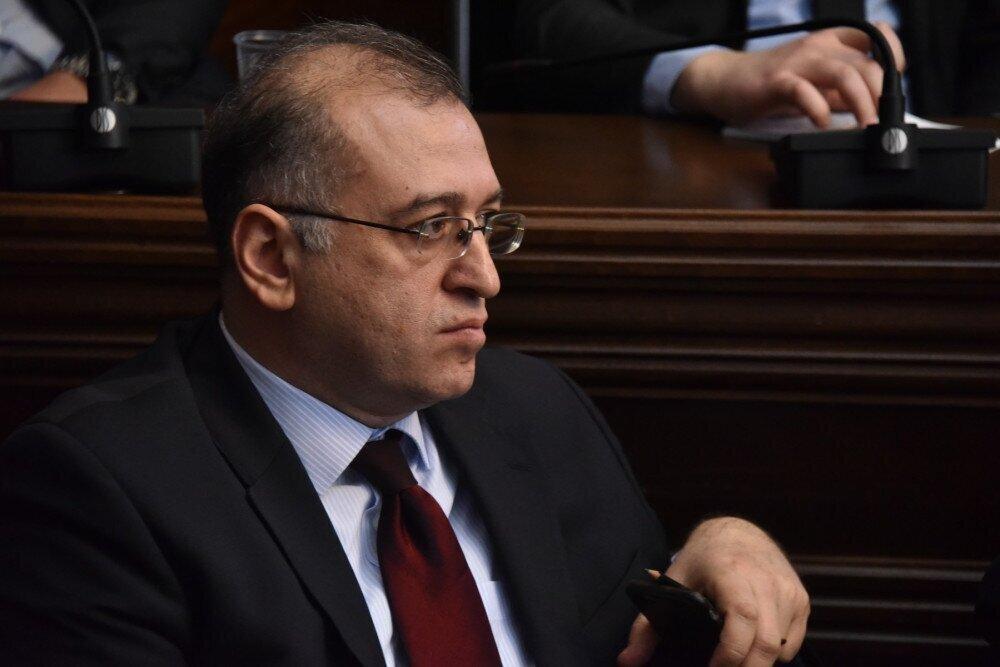 Governor of the National Bank of Georgia, Koba Gvenetadze declares that the NBG will start exiting the tight monetary policy after inflationary expectations in the country decrease.

The fact is that currently, the refinancing rate in Georgia is 11%. The NBG should take further decisions on monetary policy on December 21.

According to NBG Governor Koba Gvenetadze, the reduction of the budget deficit, which is reflected in the fiscal consolidation, should also have a positive effect on the reduction of inflation.

"Only the mandate of the NBG is to maintain low and stable inflation in the medium term. Inflation has been maintained at the target rate for quite some time now, and it requires even more attention. Therefore, it is important that we have a strict monetary policy. Fiscal consolidation should also be implemented by the government. This year there will be quite strong fiscal consolidation and it will continue next year as well. As for monetary policy, it will remain tight until we see inflation expectations coming down. At the same time, we do not rule out that the monetary policy will be tightened even more if the need arises," said the NBG Governor.