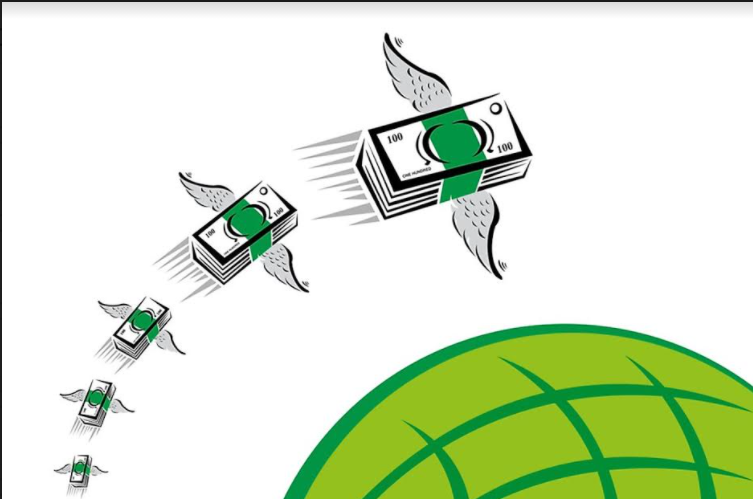 Money transfers, remitted to Armenia from abroad in the first five months of 2021 through the banks increased by about $202 million or 37% from the same time span in 2020 amounting to $748 million, according to the Union of Banks of Armenia.

It said the bulk - $290 million- were remitted from the Russian Federation. Money transfers from the USA were second in size amounting to $212 million. It was followed by Kazakhstan - $30 million, Germany - $29 million and France - $25 million, ARKA reports.

Money transfers made from Armenia to other countries in the same time span increased by about $70 million or 17.6%, amounting to $467 million.

Some $154 million were remitted to the Russian Federation, $78 million to the USA and smaller amounts to other countries.

As a result, the net inflow of foreign currency to Armenia as of the end of May this year stood at $281 million. The net inflow from Russia was $135 million, followed by the United States with $134 million.