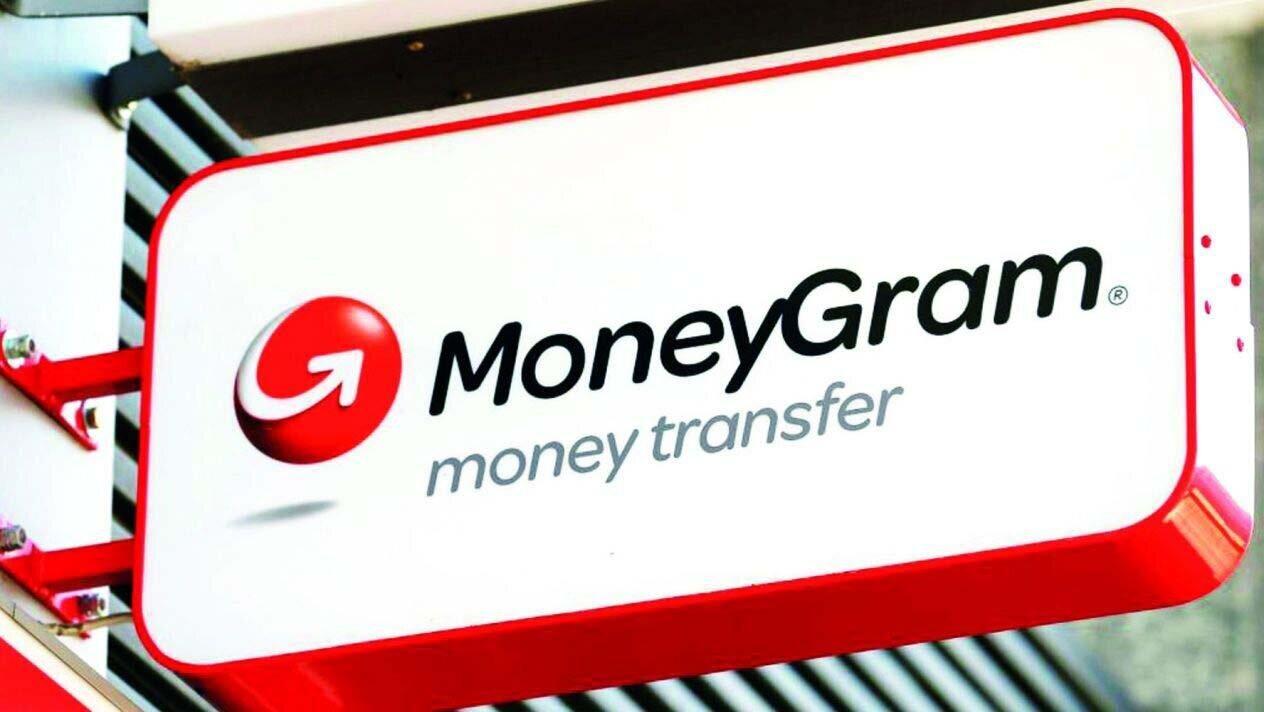 Back
There are no longer officially registered foreign money transfer systems in Russia, since the only registered international company, MoneyGram decided to leave the market. The foreign player preferred to cooperate with the largest domestic market company KoronaPay rather than to comply with the stringent requirements of the Russian Central Bank. Experts believe that the withdrawal of the iconic international transfer system is a consequence of the competition between the state and private businesses in the financial sector.
Money transfer system MoneyGram, the only official foreign player in this segment in Russia (in the register of payment system operators of the Central Bank), has recently submitted an application to the Central Bank for deregistration, local media KOMMERSANT reported. Following that, the Bank of Russia has issued its order on the removal of MoneyGram from a register. Thus, the company completely stopped independent work in the market.
MoneyGram International, Inc. is an American money transfer company based in the United States. It is the second-largest provider of money transfers in the world, operating in over 200 countries. In 2019 the Russian Duma passed a law introducing registration and regulatory requirements for foreign payment systems operators acting in Russia. It obliged players to create the entire infrastructure in the Russian Federation, in particular, settlement and processing centers. MoneyGram became the first and only foreign payment system registered by the CBR in April 2020.
MoneyGram did not respond to the questions of BM.GE, asking to provide the details of its decision on leaving the Russian market. The official statement of the Company’s Russian page reads that cash payouts in Russia will only be available at over 5,000 KoronaPay bank partner locations.
The executive director of the National Payment Association, Maria Mikhailova, told KOMMERSANT, that “in the past few years, market participants have to compete not so much with each other as with state infrastructure projects, which seem to be implemented for development, but in practice actually create a new monopoly on money transfers (for example, the system of express payments of the Central Bank, which allows to transfer funds by phone number within the country from card to card). In her opinion, MoneyGram decided to leave for purely economic reasons, judging that cooperation with the KoronaPay, the only transfer system that has the status of a socially significant payment system, is more expedient.
Previously, another American company, PayPal, stopped making transfers within Russia on July 31 due to new requirements of the law. The experts stated that it was not profitable for the company to adapt to the new legislation and it was easier to abandon this direction.
PayPal Russia Moneygram Russian Central Bank Money Transfer