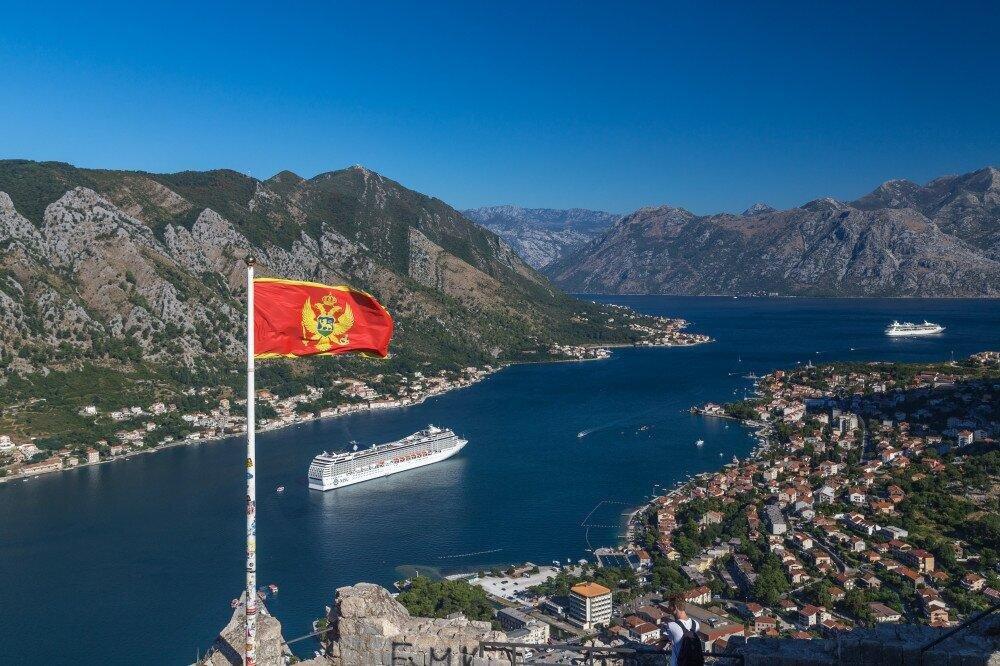 Back
Montenegrin Deputy Prime Minister Dritan Abazovic called on Russian authorities to approve direct flights to Montenegro, stressing it could save the country’s vital summer tourist season.
“Russian authorities should consider putting Montenegro on the so-called green list of countries without travel restrictions. Montenegro is a tourist country with good relations with the Russian market so Russia should be sensitive on the issue of travel restrictions,” Abazovic wrote to Russian Deputy PM Tatiana Golikova, Balkan Insight reports.
“Numbers of COVID-19 active cases in our country are decreasing, while there are a lot of Russians who often come to Montenegro,” he added.

According to the Russian government, Russian and foreign airlines have been forced to suspend flights to a number of destinations, including Montenegro, for health-related reasons.
The Russian government also requires that all foreign travelers to Russia present a negative PCR COVID-19 test result on arrival, no later than three days before their arrival.
On April 24, Montenegro’s Health Ministry allowed Russian, Ukrainian and Belarus citizens to enter the country without a PCR test or a COVID-19 vaccination validation.
Russians accounted for 29.1 per cent of all overnight stays in Montenegro 2019, ahead of citizens of neighboring Serbia, Bosnia and Kosovo.

According to government data, last year the total number of tourist visits decreased by 85 per cent due to pandemic restrictions. Income from tourism last year plunged to 3.5 per cent of GDP, compared to 22.2 percent of GDP in 2019.
During the St. Petersburg International Economic Forum on June 6, Montenegro’s Minister of Economic Development, Jakov Milatovic, also called on Russian tourists to visit Montenegro.

“Russians can visit Montenegro as they used to before the pandemic. Neither tests nor visas are needed,” he said.

“We pin our hopes on tourists who already know Montenegro. Because in a time like this amid a pandemic people opt to go to the places they know well. And Russian tourists know Montenegro well,” he added.
Despite strong historical ties, relations between the two mainly Orthodox Christian countries have cooled particularly since 2014, when Montenegro – targeting membership of NATO, joined European Union-backed sanctions imposed by the EU and the United States on Russia over its annexation of Ukraine’s Crimean peninsula and involvement in fighting in eastern Ukraine.
Relations cooled further after Montenegro joined NATO in 2017. But Russians still flocked to Montenegro every summer and between 5,000 and 7,000 Russians are permanent residents in the former Yugoslav republic.
The country’s new government has yet to lift sanctions on Russia despite the fact that the three opposition blocs that won last August’s parliamentary elections, ousting President Milo Djukanovic’s long-ruling Democratic Party of Socialists, DPS, are more sympathetic to Moscow.
Tourism NATO Russia pandemic Restrictions Global Tourism Montenegro