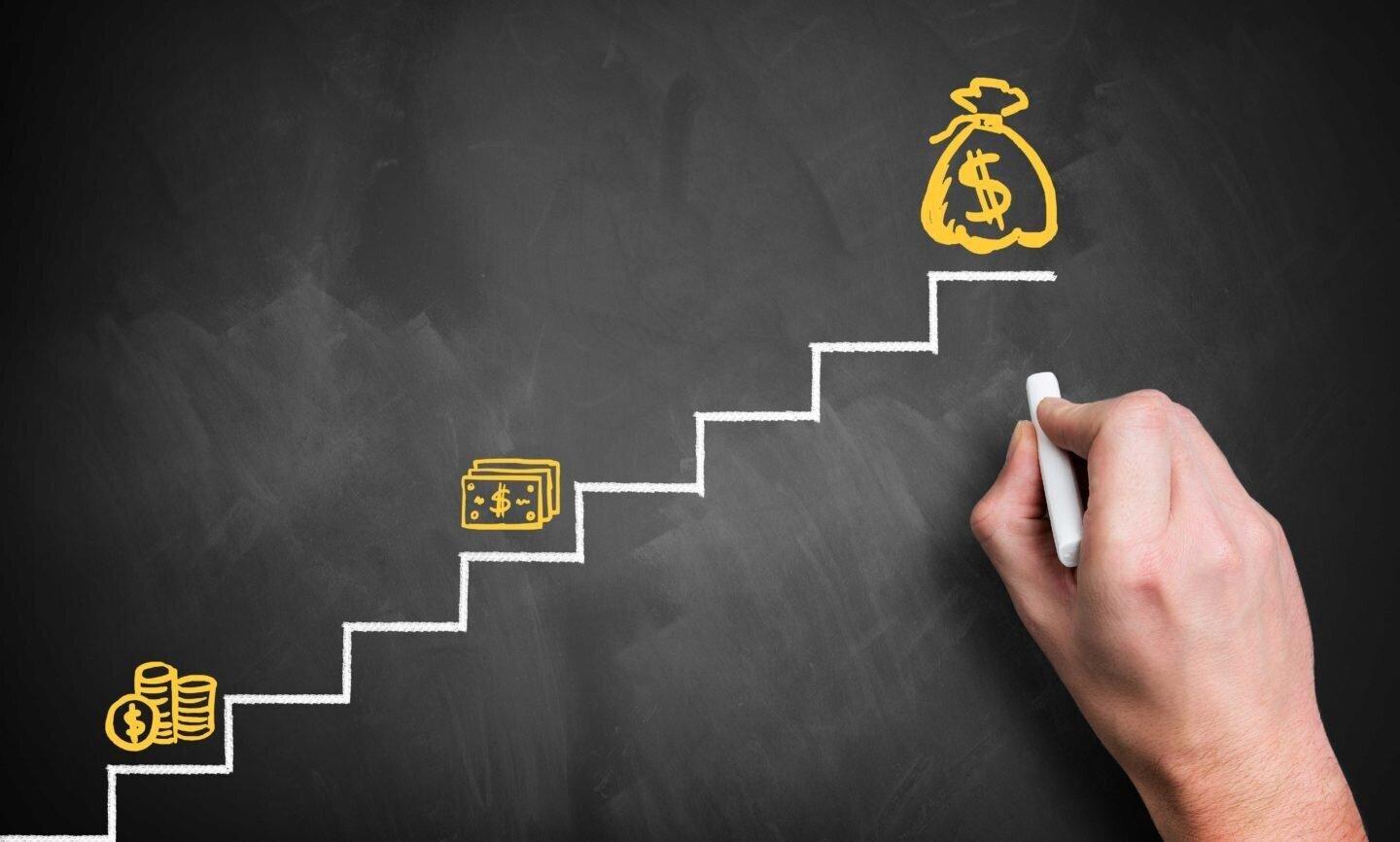 Back
The real accrued wages of employees in Russia increased by 3.4% in September 2020, compared to August 2020. In Sep, the monthly salary of employees amounted to 49, 259 Russian Ruble, or US$ 651.94, up from 47, 649 Russian Ruble, or US$ 630.87 as of Aug 2020.  As for unemployment, the number drop by 0.7%.
According to the November data of the Federal State Statistics Service (RosStat) of RF, in annual terms, the growth of real wages in September amounted to 2.2%.
Real wages has grown by 2.6% year over year between January and August 2020.
Pursuant to the report, the average monthly accrued wages of employees of organizations in September 2020 amounted to 49,259 rubles (US$ 651.94) and increased by 6.0% compared to the corresponding period of the previous year.
As for the unemployment data, in September 2020 it amounted to about 4.78 million people, which is 0.7% less than in August 2020.
The total share of unemployed among the working-age population in the reporting month reached a level of 6.3%.
In September of the current year, 3.7 million people were registered as unemployed, and 3.3 million people received unemployment benefits.
Russia salary