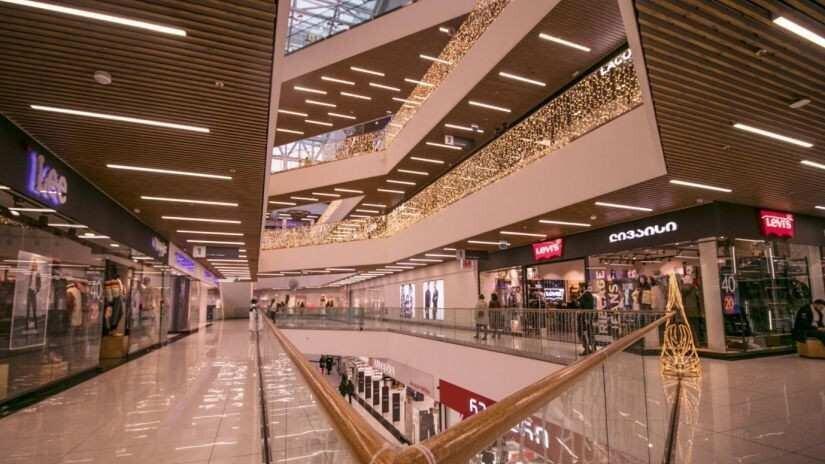 Consulting company Cushman & Wakefield Georgia predicts that more brands may exist the market during the first half of the new year. Operators project that even in 2021, turnover will lag by 20% compared to the 2019 numbers.

The publication reads, that closure of stores is December has worsened the expectations for the retail sector. December is typically the most active month of the year and operators had hoped for a relatively active sales season.

According to consulting company Cushman & Wakefield Georgia, lease renegotiation will take place and some of the temporary reprieves to take a permanent character.

“We expect lease renegotiation to take place and some of the temporary reprieves to take a permanent character. Sector-wide shift from fixed rent to completely revenue-based rent is also expected. Given that retail market has become a tenant’s market, we expect landlords in shopping centers and high streets alike to oblige”, the statement reads.