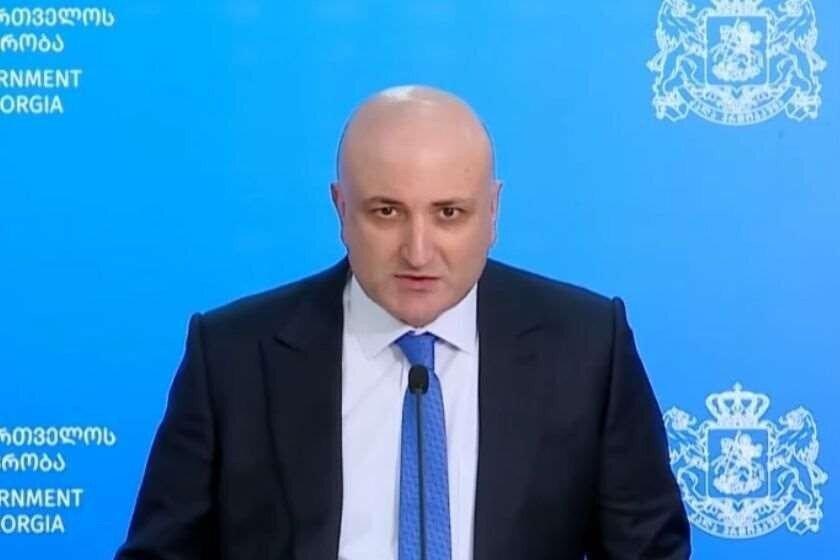 More than 23,000 people were employed in public works, said the Minister of Health, Zurab Azarashvili, during his speech in the Parliament.

According to the Minister, the purpose of public works is to create temporary jobs and facilitate the integration of long-term unemployed persons into the open labor market.

"As of September 20, more than 23,000 socially vulnerable people, included in the work force, were employed in public works. 4,316 people have legalized their informal economic activities," the Minister notes.

According to Zurab Azarashvili, the result of this program is twofold: increasing income through short-term employment and creating public good through the creation of new infrastructure or improvement of the existing one.

For information, the program for promoting employment in public works was launched on March 1, 2022 and provides for the employment of socially vulnerable people, included in the work force, in public works, in the open labor market, the organization of short-term professional courses and the formalization of informal employment. In case of choosing one of these offers, the beneficiaries of the program, for 4 years, keep all the benefits that the state offers to socially vulnerable persons.

Zurab Azarashvili is present in the Parliament by the invitation of the For Georgia party, through the interpellation. The Minister answers the questions of the deputies about the program of employment of socially vulnerable persons in public works.