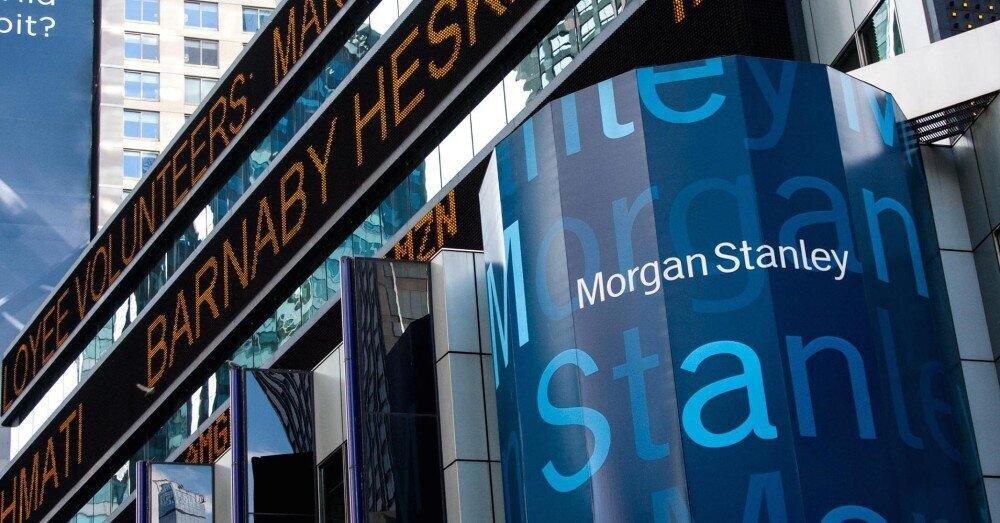 The odds of Russia making its foreign debt payments are diminishing as bond prices fall, recession in the nation looms and various payment restrictions pile up after the invasion of Ukraine, according to Morgan Stanley & Co.

“We see a default as the most likely scenario,” Simon Waever, the firm’s global head of emerging-market sovereign credit strategy, wrote in a Monday note. “In case of default, it is unlikely to be like a normal one, with Venezuela instead perhaps the most relevant comparison.”

The default may come as soon as April 15, which will mark the end of a 30-day grace period on coupon payments the Russian government owes on dollar bonds due in 2023 and 2043, he said.

Indicative pricing show investors value the 2023 bonds at around 29 cents on the US dollar, the lowest ever, according to data collected by Bloomberg, though there appears to have been no trades at that level. In the days before Russia invaded Ukraine last month, the debt was trading above par.

While it is rare for sovereign debt to tumble to the single digits, Morgan Stanley said Russia’s bonds “could get close.” Lebanon and Venezuela are the only recent examples of a country’s debt slipping so low.

The South American nation and its state-oil company, Petroleos de Venezuela S.A., defaulted on a combined $60 billion more than four years ago. The US imposed sanctions forbidding trading of the securities in 2019, following a contested presidential election the year prior. Now, some of the bonds trade at just pennies on the dollar.

JPMorgan Chase & Co. said on Monday it will remove Russian bonds from all of its widely-tracked indexes, further isolating the nation’s assets from global investors. Venezuela’s dollar bonds were also removed from the bank’s benchmark indexes in 2019 after sanctions curbed trading.

According to Waever, Russia is like Venezuela because it also has significant oil assets that would only come into play once sanctions are removed. If bonds default and creditors get court judgments, an upside risk would be the ability to access all the assets now frozen outside of Russia, including foreign exchange reserves, he wrote.

Five-year credit-default swaps have soared to over 2 500 basis points as investors price in a greater probability of missed payments as the war escalates. Meantime, Russia’s sovereign debt has handed investors average losses of 81% since the start of the year, according to a data compiled by a Bloomberg index. Only government dollar debt from Belarus has performed worse in 2022, with losses of 93%, the data show.

Nonpayment could be tied to Russia’s unwillingness to pay foreign creditors because of sanctions imposed by the US and its allies. There is some uncertainty surrounding whether US banks will be allowed to accept coupon payments from Russia’s Ministry of Finance, according to Morgan Stanley. Payments to foreign investors will depend on sanctions introduced against Russia and “exemptions established by the relevant licenses and permits,” according to the Finance Ministry in Moscow.

“The potential for significant further selling will put additional downside pressure on prices,” Waever wrote. “We see very little incentive for any investor to step into Russian sovereign bonds at this point.”