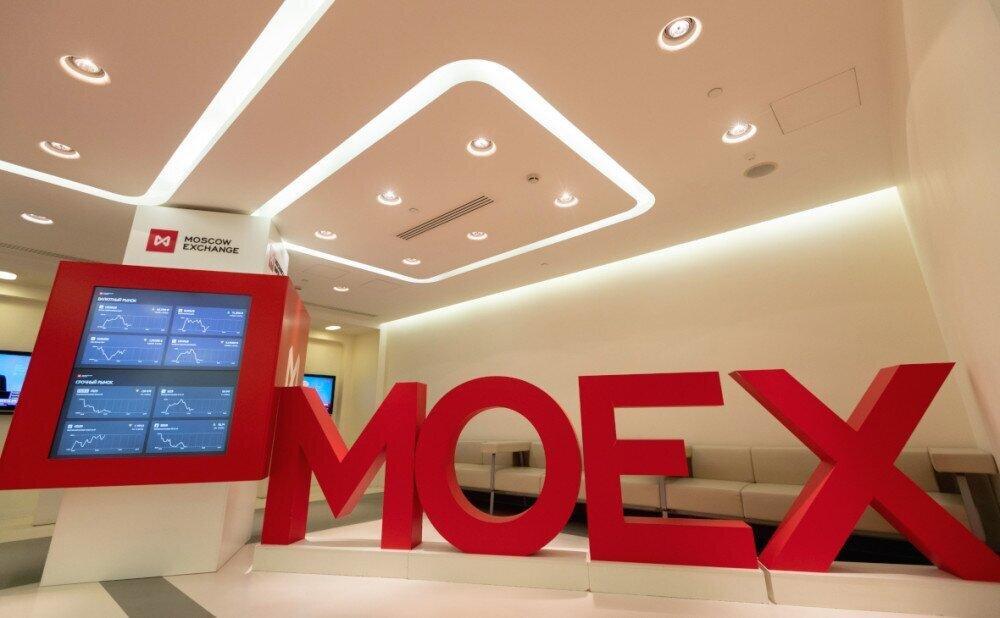 The Russian central bank said on Saturday that the Moscow Exchange will resume trading on Monday, with Russian shares and bonds in normal mode, albeit for half a day.

The Russian market is gradually reopening and returning to normal after a suspension caused by sweeping Western sanctions that followed the beginning of what Russia calls "a special operation" in Ukraine on Feb. 24.

Russia partially resumed some stock trading on Thursday after a near month-long hiatus. On Friday, stocks fell on their second day of trading with losses led by flag carrier Aeroflot.

Non-residents will still have to wait, though - they will be barred from selling stocks and OFZ rouble bonds until April 1. A ban on short selling also remained, U.S. News reports.