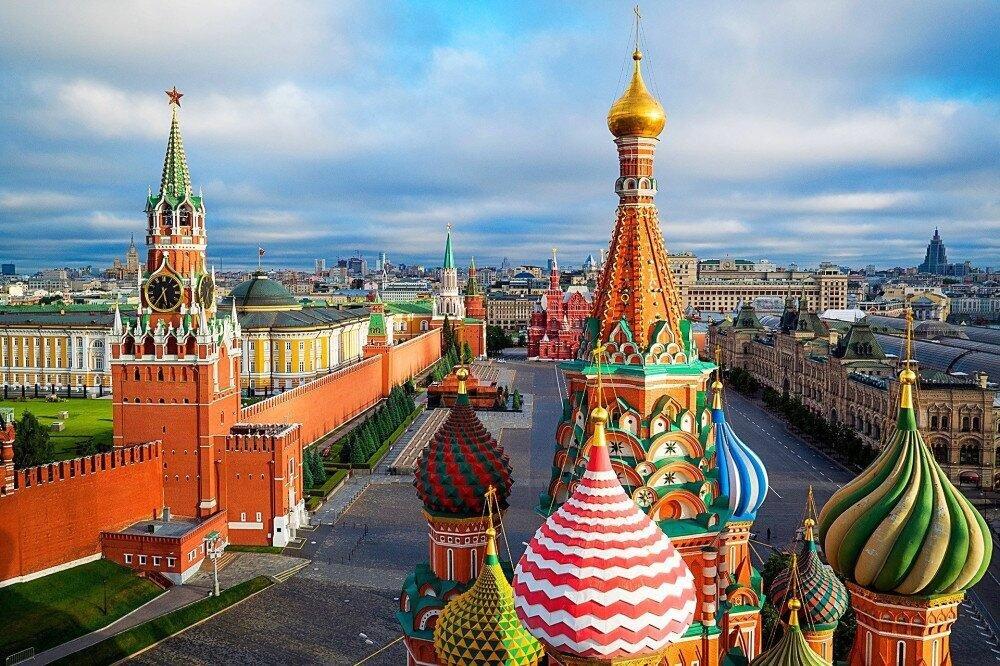 The first meeting of Turkish and Armenian special envoys, picked up by their governments to negotiate normalization of relations between the two countries will be held in the Russian capital Moscow on January 14, Armenian Foreign Ministry spokesman Vahan Hunanyan said in a Facebook post.

Turkish Foreign Minister Çavuşoğlu said on December 27, 2021 that the first meeting between Turkish and Armenian special envoys could be held in Moscow, presumably in January, ARKA reports.

Armenia’s special envoy is the Deputy Chairman of the National Assembly Ruben Rubinyan. His vis-à-vis is Turkey’s former ambassador to the U.S. Serdar Kılıç.

Although Turkey was one of the first countries to recognize Armenia’s independence from the former Soviet Union, the countries have no diplomatic ties and Turkey shut down their common border in 1993, in a show of solidarity with Azerbaijan which was locked in a conflict with Armenia over the Nagorno-Karabakh region.

Turkey also refuses to recognize the Armenian genocide, committed during 1915-1923 when an estimated 1.5 million Armenians were massacred by the Ottoman government. The overwhelming majority of historians widely view the event as genocide.

In 2009, Ankara and Yerevan reached an agreement in Zurich to establish diplomatic relations and to open their joint border, but Turkey later said it could not ratify the deal until Armenia withdrew from Nagorno-Karabakh.