Most Romantic Cities Around The World 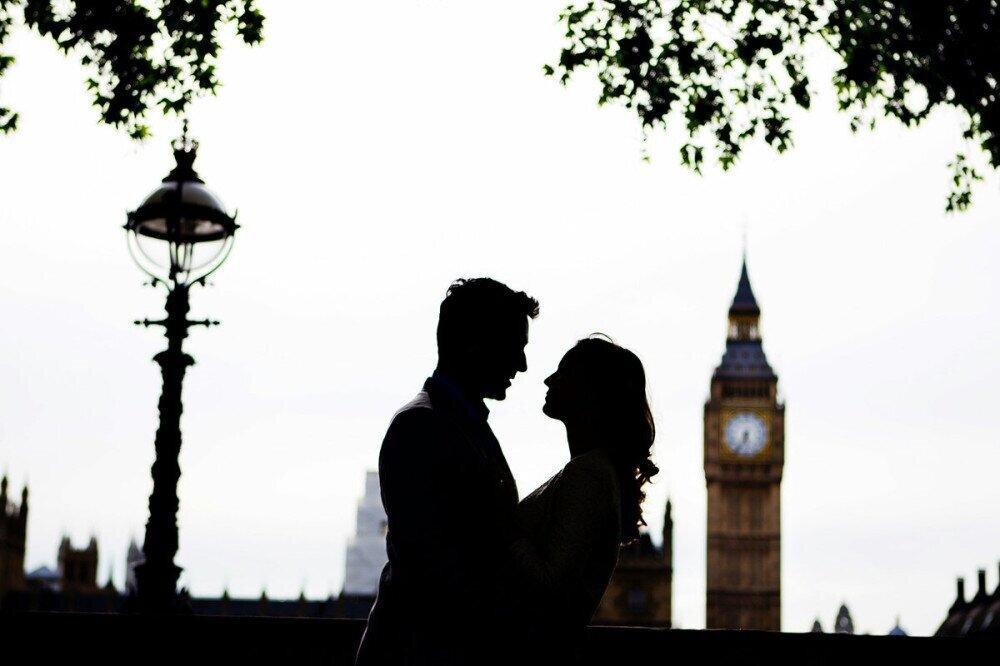 Ahead of Valentine’s Day this year, coupons, promotions, and discount company WeThrift decided to put together a list of the most romantic cities around the world where, they hope, romance will be guaranteed. But, this time round, Paris is not number one.

To select the top 15 romantic cities for the final list, they looked at eight determining factors in each: the number of romantic restaurants and hotels in each, its selection of parks and natural attractions, whether it has couple-friendly activities, its sights and landmarks, the number of times the city — and its sunsets — had been tagged on Instagram, and its spa and wellness offering, Sunday Times reports.

These categories each carried a weight of 10 points and contributed to a final score of 80.

The winner, coming in with 76.5 points — .3 points ahead of Paris — was London. The number of romantic restaurants and couple friendly activities in the city, along with the amount of times it had been hashtagged on Instagram, seemed to seal the deal for the UK’s capital city.

In the second spot, even though Paris performed remarkably better than London in the sights and landmark and romantic hotel category, it wasn't enough.

In third place is Spain’s Barcelona with 66.1 points; in fourth place is Toyko, Japan with 65.7 points and the highest score in the nature and parks, sights and landmarks, and spa and wellness categories; and in fifth place is New York, with 65.3 points.

The city with the most romantic hotels appears to be Rome, in the sixth position, with a total of 1,390 hotels.

Other cities that feature in the top fifteen include Istanbul, Moscow, Dubai, Singapore, Madrid, Prague, Bangkok, Phuket and Los Angeles.