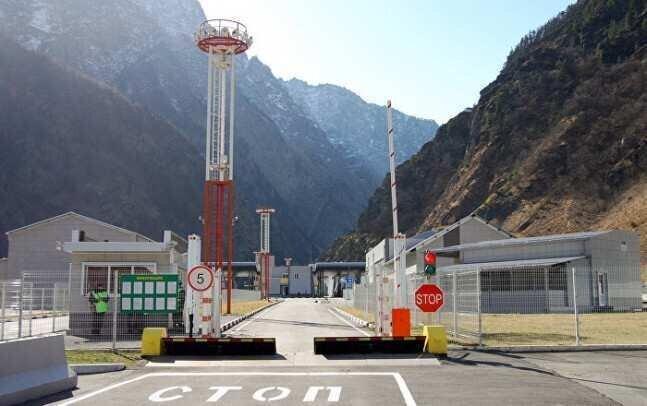 Movement of citizens between Georgia and the Russian Federation will be temporarily suspended from March 16.

According to the Government of Georgia, this morning, under the instruction of the Prime Minister of Georgia, Prime Minister's Special Representative for Relations with the Russian Federation Zurab Abashidze spoke by telephone to Gregory Karasin, Head of the Delegation of the Russian Federation in the bilateral dialogue (so-called Prague format) between Russia and Georgia.

"Given the widespread threat of coronavirus, temporary suspension of movement of citizens between Georgia and the Russian Federation from March 16 has been considered.

It was noted that this decision would not apply to the citizens of the Russian Federation and Georgia, who wish to return to their home country. The restrictions will not apply to goods traffic,” reads the statement released by the Administration of the Government of Georgia.