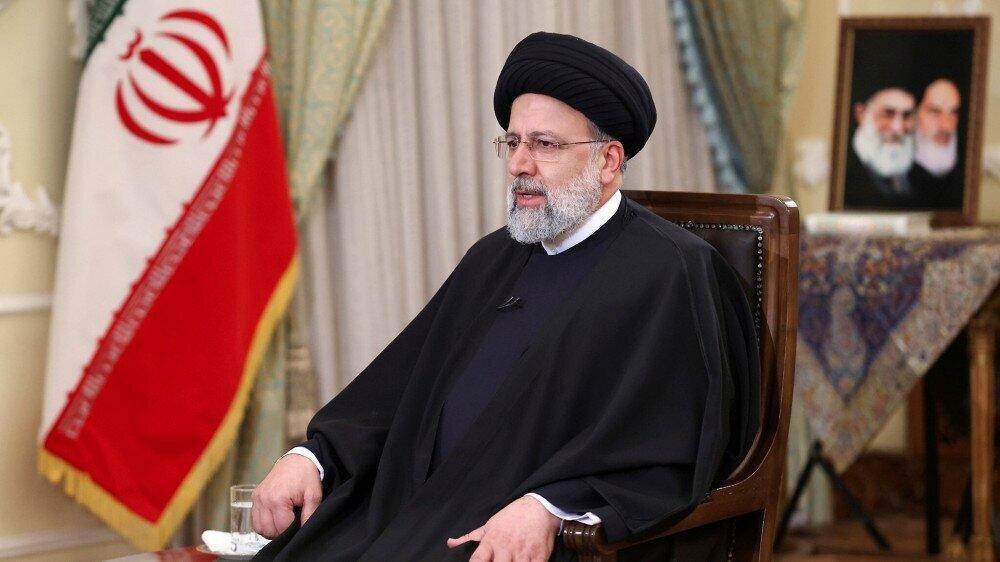 Iranian President Ebrahim Raisi canceled an interview with CNN in New York on Wednesday after one of its anchors, Christiane Amanpour, refused to wear a hijab during the interview, she revealed on Thursday.

"This was going to be President Raisi’s first ever interview on US soil, during his visit to NY for UNGA. After weeks of planning and eight hours of setting up translation equipment, lights and cameras, we were ready. But no sign of President Raisi," tweeted Amanpour.

40 minutes after the interview was supposed to start, an aide of the president came over to the anchor and asked her to wear a headscarf.

"I politely declined," wrote the anchor. "We are in New York, where there is no law or tradition regarding headscarves. I pointed out that no previous Iranian president has required this when I have interviewed them outside Iran."

"The aide made it clear that the interview would not happen if I did not wear a headscarf. He said it was 'a matter of respect,' and referred to 'the situation in Iran' - alluding to the protests sweeping the country. Again, I said that I couldn’t agree to this unprecedented and unexpected condition."

Amanpour walked away and the interview did not take place. "As protests continue in Iran and people are being killed, it would have been an important moment to speak with President Raisi."

CBS journalist forced to wear hijab during an interview with Raisi

Last week, Raisi gave an interview to CBS's 60 Minutes program. CBS journalist Leslie Stahl described how she was told "how to dress, not to sit before he did and not to interrupt him," ahead of the interview.

The canceled interview comes amid intense protests throughout Iran following the death of Mahsa Amini, who died after being arrested and reportedly beaten by morality police in Tehran, JPOST reports.