Mr. Ivanishvili And We Are Operating Under Undeclared Sanctions – Lawyer 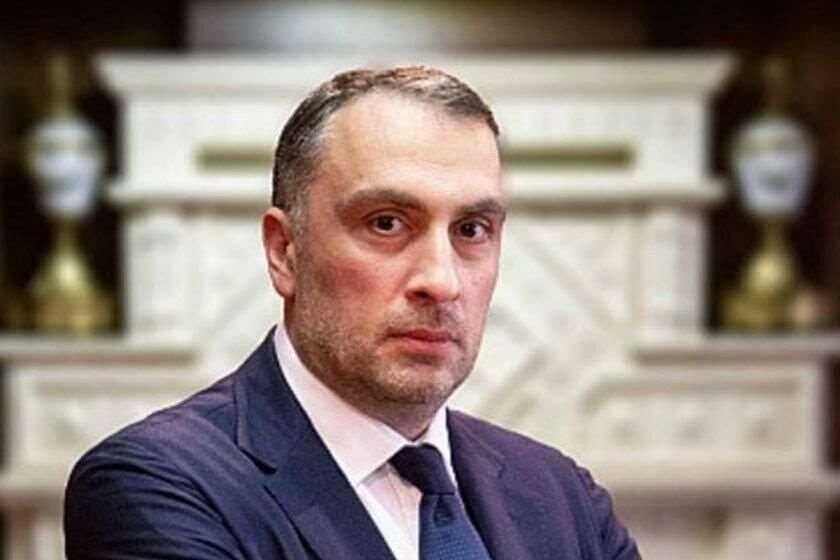 "Mr. Ivanishvili and we are operating under undeclared sanctions," Bidzina Ivanishvili's lawyer Viktor Kipiani told Imedi TV in response to a question about a European Parliament resolution.

“The famous events have started on February 24 and we meet artificial obstacles in our business from March 4. The regulator of one of the countries directly said: all this is caused by the ongoing geopolitical processes in Eastern Europe. We are in a situation of de facto sanctions. Such sanctions have been announced against a number of legal entities and individuals. In fact, we and Mr. Ivanishvili are working on this issue in the conditions of undeclared sanctions, "- said Victor Kipiani.

As for the question, whether it is a continuation of the logical chain that took place after March 4, - Victor Kipiani answered that it is possible.

"By logic, a person can find some connections. We do not allow ourselves to make accusations against someone as it is in our address, but it is a fact that the coincidence of certain circumstances allows us to read dubious assumptions," Kipiani said.

“The European Parliament is concerned about the destructive role played by Bidzina Ivanishvili, the only oligarch in the political and economic life of Georgia, and the level of control he exercises over the government and its decisions, including politically motivated persecution of journalists and political opponents; According to the resolution, the European Parliament is deeply concerned about Ivanishvili's personal and business ties to the Kremlin, which determine the position of the current Georgian government on sanctions against Russia; It also called on the European Council and its democratic partners to consider imposing personal sanctions on Ivanishvili over his role in worsening the political process in Georgia”, - reads the resolution.