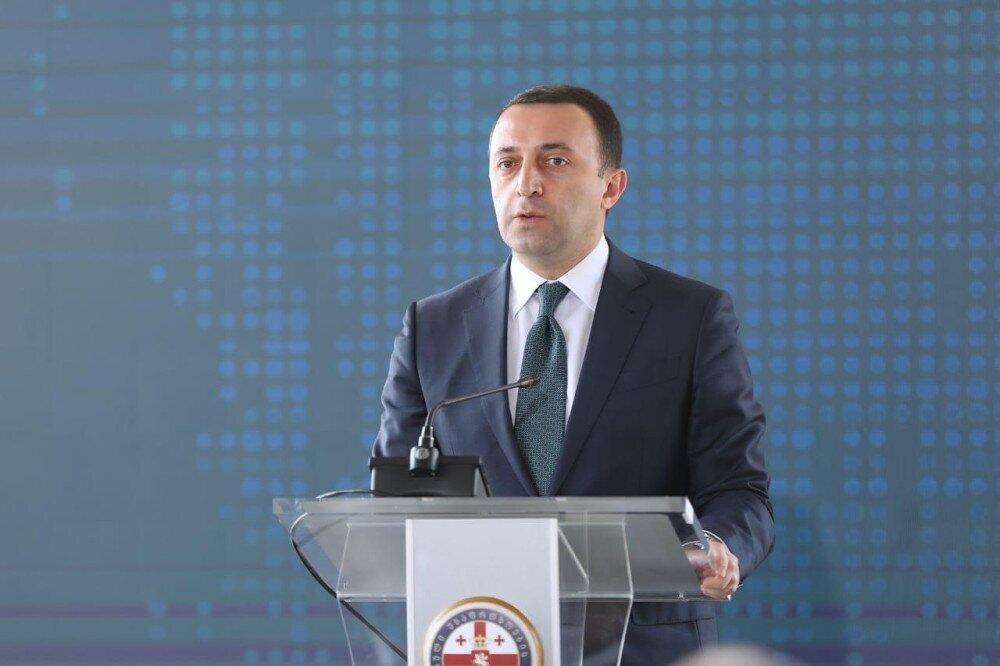 “I reckon, that large hydropower plants, including Namakhvani, Nenskra, and Khudoni should only be implemented with the involvement of the state so that they belong to our people and the state, and not to private investors,” - Irakli Garibashvili, Prime Minister of Georgia announced on April 30, while the chief Western Georgian town of Kutaisi.

According to him, the government's economic team shares this position and the relevant strategy will be introduced to the public in a few weeks.

As Gharibashvili declares, he welcomes the involvement of investors in relatively small energy projects, but believes that large hydropower plants should be built only by the state and must be state-owned.

“There were several questions over Namakhvani HPP.

We are currently negotiating with a former investor [ENKA] and will announce the results very soon. We are considering that large, state-important projects of this type should be implemented by the state. The state has the resources for this, I already have an assignment given to the Minister of Economy, the whole economic team is working in this direction, we will present this plan in a few weeks. If we do not develop energy and hydropower plants, it will be very difficult to talk about energy security and energy independence in general and the development of our country's economy in general.

We buy more electricity from year to year, we import it from Azerbaijan, Russia and that is certainly a problem.

I am considering that large hydropower plants - Namakhvani, Nenskra, Khudoni - should be implemented only with the participation of the state, so that it belongs to our people and our state and not to private investors, "Irakli Gharibashvili said.

The authorities and the investor have been in talks since the parent company of ENKA Renewables LLC, Istanbul-based ENKA Insaat announced on September 20, 2021, that it had notified the Government for terminating the contract due to breaches of terms and force majeure.