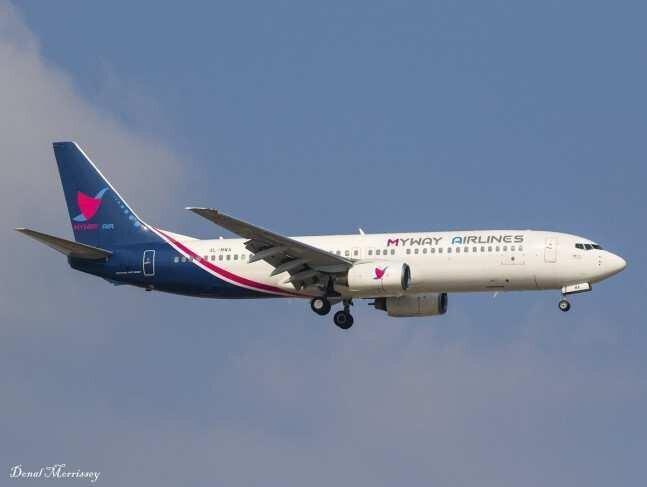 Igor Aptsiauri, commercial director and owner of 51% of shares of Georgian air company Myway Airlines has left the company. As Aptsiauri told BM.GE, the decision was made on his own volition, as he is establishing a separate company jointly with the newly formed team. Igor Aptsiauri avoided to specify the new company’s name. However, the company will serve as a tour agency and tour operator on the Georgian market.

"Our new company will have several directions: 1. Offering consulting services to both the private and public sectors in the field of aviation; 2. The company will be a tour agency, as well as a tour operator”, - Aptsiauri explained.

As a former shareholder of Myway Airlines notes, he "has high hopes that the airline will continue to operate on the market."

Talking to BM.GE, Aptsiauri notes that the signs of leaving the market by the airline "are not yet visible".

Accordingly, BM.GE contacted Myway Airlines. The company excludes information about leaving the market, noting that they plan to add new destinations in the summer of 2020.

To note, Myway Airlines entered the Georgian market in 2018 and began flights to Tel Aviv. Igor Aptsiauri has been Commercial Director since February, 2018.