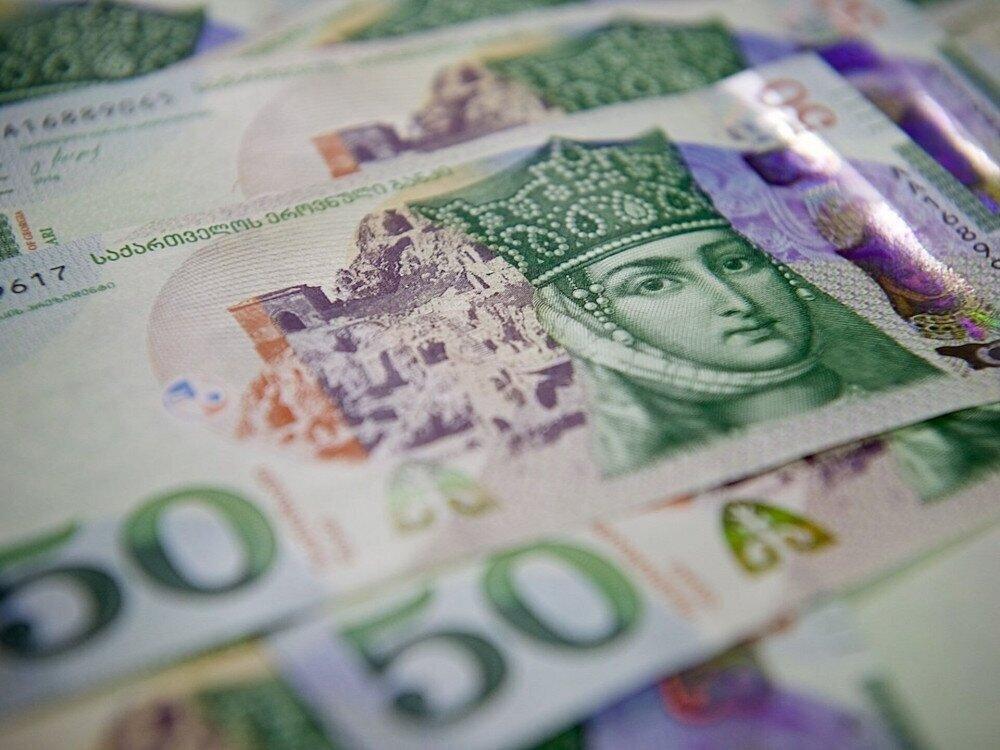 As a result of November 24 trading, the Georgian national currency Lari (GEL) appreciated against the US dollar (USD). The change in the exchange rate against the dollar was 0.75 tetri, as a result of which official value of the greenback became 2.7117 GEL.

According to the National Bank of Georgia (NBG), the national currency depreciated 2.67 tetri against the euro (EUR), as a result of which the official value of one euro became 2.8218 GEL.

The 6.11-tetri decrease is against the British pound sterling (GBP), the price of which has become 3.2866 GEL.

The rates obtained as a result of today's trading will take effect from tomorrow, November 25.