Nabareuli To Be Sold In France 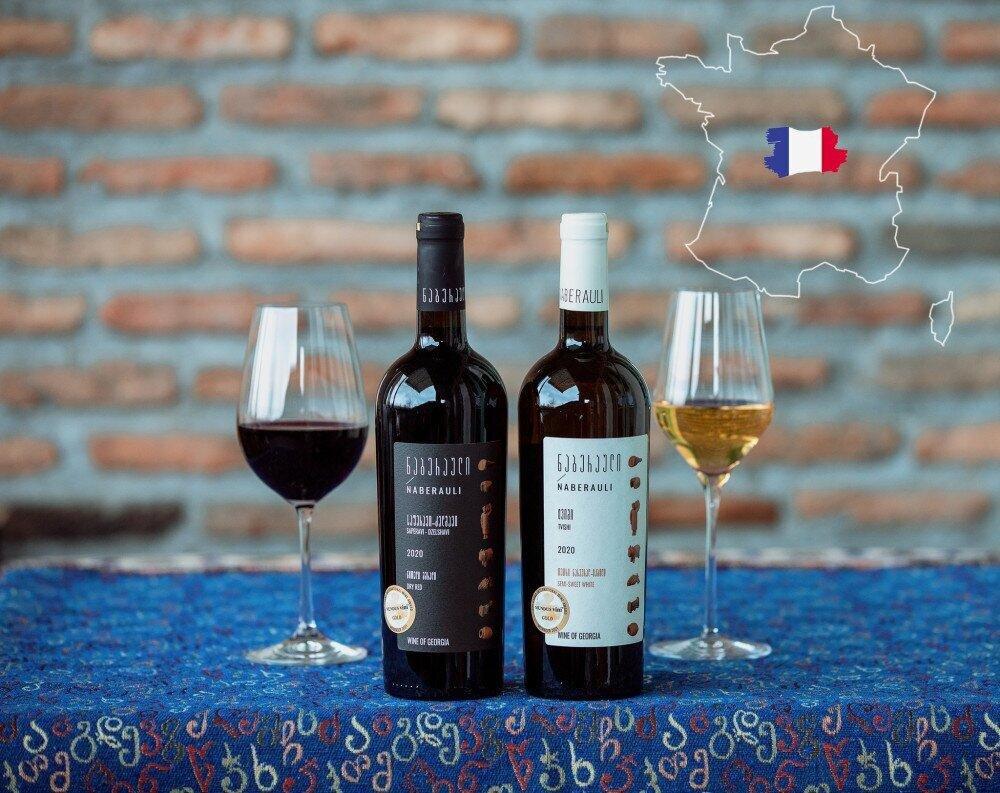 Naberauli wine from Racha and Lechkhum will be sold in France. The company initially sent several hundred bottles to France, while next order will be fulfilled in the near future.

As Sofo Kobaidze, head of export sales of "Naberauli" told bm.ge, their wines were exported in the south of France, namely in the Languedoc region, which allows the company to send wine to any country of the European Union in the shortest possible time.

“The French have high standards towards foreign, imported wine and we are glad that their interest in our wine is growing constantly. The pitcher's method played a special role in this. In addition to France, our wine is sold in 7 export markets, including Great Britain, Finland, Ukraine, Latvia, Czech Republic and Poland. As for the volume, we send the largest amount of wine to the USA" - notes Sofo Kobaidze.

The representative of "Naberauli" also talks about the future plans of the company in the direction of export. According to her, the company is also working on entering the Asian market.