Nadaraia: Russian Peacekeepers in the Region Will Potentially Lead to a Negative Investment Climate in Georgia 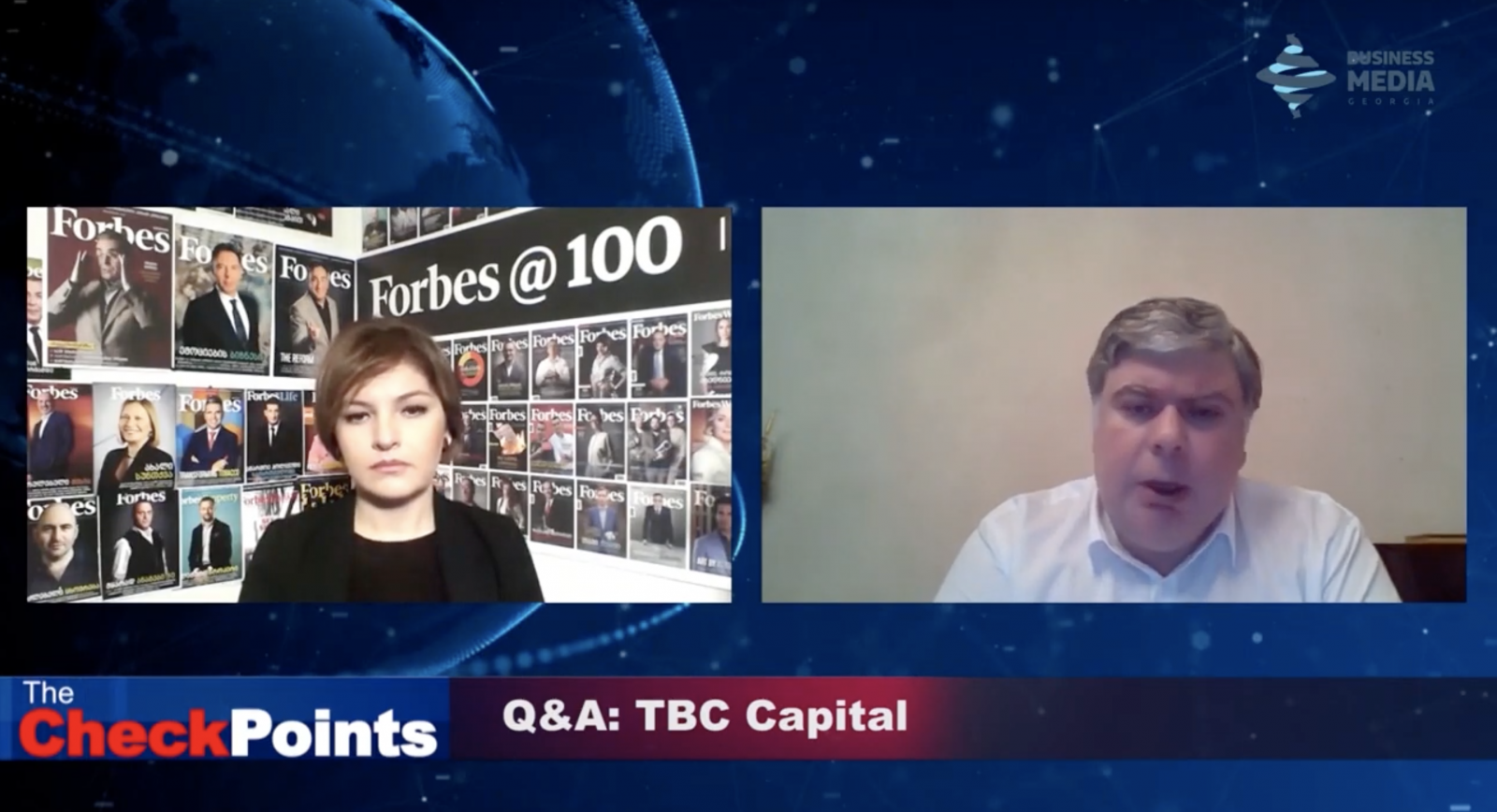 Back
In his last interview with The CheckPoints, conducted by Elene Kvanchilashvili, TBC Capital's Chief Economist, Otar Nadaraia, spoke about the potential impacts the Nagorno-Karabakh war and its aftermath might have on the Georgian economy.
"Azerbaijan and Armenia are both Georgia's significant economic partners. Recently, the dependence on these countries decreased due to tourism, which is, unfortunately, close to zero. But of course, we have several other exposures. Considering good news about the vaccine of COVID19, we hope tourism recovery starts gradually from the second half of 2021. Therefore, the ceasefire is an important thing that will certainly impact Georgia," - Nadaraia said.
According to him, the region's normalization processes will certainly impact relations between countries and work for Georgia.
When asked about the potential extension of tensions that Georgia has with Russia due to the future presence of Russian peacekeepers in the region and potential political risks regarding the investment climate, Nadaraia answered:
"This is a crucial question. Yes. There are many views that Russia has strengthened its role in the South Caucasus, and its presence is now higher. Russia announced that the peacekeepers would only be from Russia, but Turkey said they would also participate in this process. Therefore, I'd say what balance between Turkey and Russia will be the case is unclear at the moment. I would say that this would lead to a materially negative investment climate in Georgia."
TBC Capital Otar Nadaraia Nagorno-Karabakh