NASP vs. KTW Group – What Are the State to Business Dispute Details? 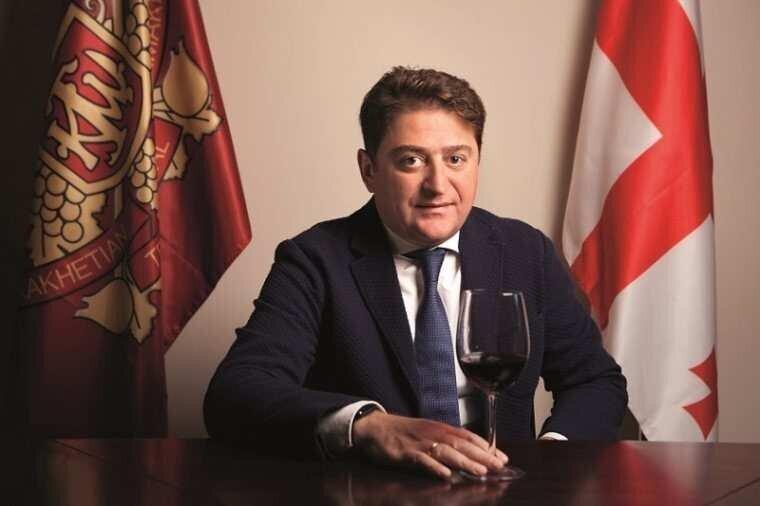 Back
Businessman Zurab Chkhaidze, the founder of KTW Group, a beneficiary of several state programs and one of the major funders of the Georgian Dream, urges the Ministry of Economy and Sustainable Development of Georgia to show more attention, on the hand and one the other, the National Agency of State Property (NASP) to implement more liberal approaches towards business.
KTW Group is currently in a dispute with NASP over 1,820,109 GEL that the government demands as a penalty for breach of the contract years ago.
The dispute originates from the fact that in 2015 as per the agreement with the state program – Enterprise Georgia, KTW Khobi had an obligation to invest 1,453,600 GEL on the territory in Khobi. The territory and the buildings in it were given to the businessman for the symbolic 1 GEL. However, the project did not meet the deadline.
Founder of KTW Group Zurab Chkhaidze told BMG that the main reason why the project could not fit into deadlines was due to the problems in the hazelnut industry – namely, parosana beetle, which had significantly damaged the volume of harvest and also, the quality of it.
BMG talked to the other side as well. According to the written statement from NASP, KTW Khobi could not meet the investment obligations in a set time-frame. So, the property was transferred to the state. NASP approached the Court for the penalty in May. “The case is still being processed,” – NASP told BMG.
KTW Group

Asparagus season in Georgia: review of prices and exports