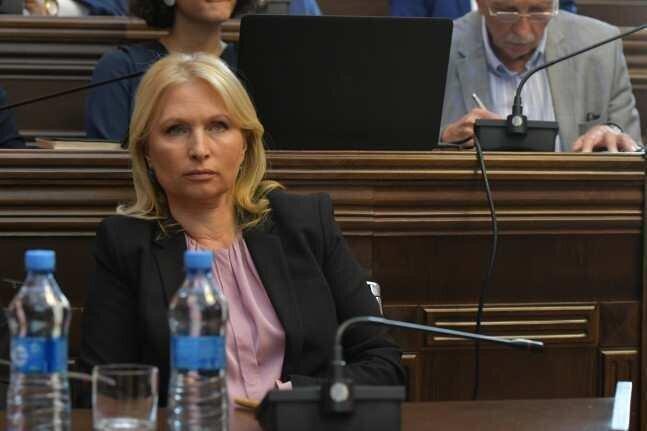 She added that the economy is stable and that negative developments in the strength of the lari are not expected.

"These days we are witnessing the GEL getting stronger. Based on external trade statistics that were published [yesterday], Georgian exports are growing, which will further strengthen the lari. We are optimistic in this regard”, Turnava said.

The value of Georgian exports increased 12.3% to $2.1 billion, while the value of imports decreased by 4.7% to $4.96 billion in January-July 2019 in comparison to last year, Geostat recently reported.

Turnava added that negative expectations after the June 20 events had a negative impact on the exchange rate of the lari.

"But as the economy is stable and we are supporting economic development with reforms, we do not think that there is a threat of any major negative developments in this regard”, said Turnava.

Economy Minister Turnava also stated that she does not see any need for foreign exchange intervention by the National Bank of Georgia (NBG).

At this stage, I don’t see the necessity of the NBG’s intervention. It is an independent body and they are ready to intervene if need be – as they have in recent days – but the lari should be strengthened by economic development, not intervention”, she noted.