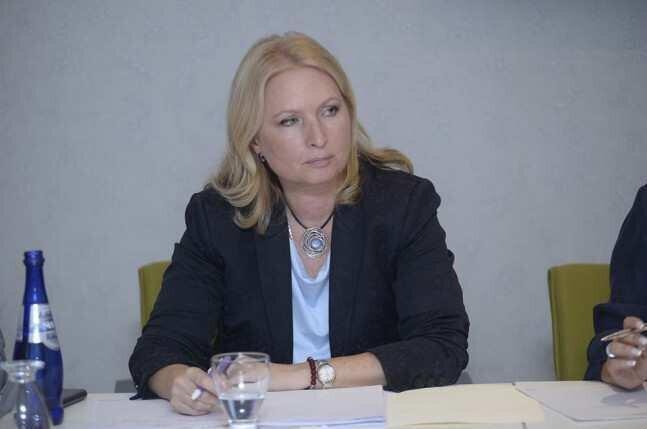 According to Natia Turnava, the Minister of Economy and Sustainable Development of Georgia, Tskaltubo Revival Plan is being discussed today.

The minister announced reporters before the launch of public discussion of Tskaltubo Development Plan.
“Today we are discussing revival plan of Tskaltubo. We want this process to be very public, as the interest is rather high. This project itself is historic and large-scale, so our desire is to make every step known to everyone and that’s why we have invited you.

We will provide you with very detailed information on how the functions of the state and business will be distributed. Of course, one of the key contributors to this project is Mr Bidzina Ivanishvili and his philanthropic initiative. He actually plays the role of an icebreaker in the process. However, project’s scale is so large that it goes beyond one municipality and one resort. This is actually a public project.

To remind, former Georgian Prime Minister Bidzina Ivanishvili said he would buy 22 sanatoriums and 9 baths in Tskaltubo at an open, competitive auction. According to him, the project will be completed in three years. Other details are not known yet. At this stage, the Ministry of Economy has not announced when the auction will be held and neither noted the investment obligation of 15 selling sanatoriums, which are on the state balance. It remains unclear, what the owners of private sanatoriums and baths think linked to Ivanishvili's decision.