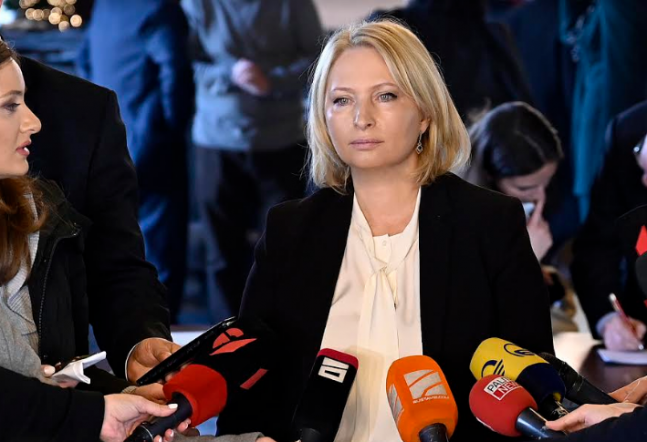 According to Natia Turnava, Minister of Economy and Sustainable Development, the government does not plan to sell Georgian Railway.

She made this statement, after her counterpart Finance Minister Ivane Machavariani has talked about the possible privatization of Georgian Railway at the international conference “Georgia and the World 2020”.

“I can tell you directly that the government of Georgia does not plan to privatize the railway, it is not discussed. The Finance Minister talked about the reform which should be essentially done, as our commitments to the European Union envisage several reforms, including the infrastructure and railway services. I repeat, we do not plan to privatize the railway at this stage", the minister said.