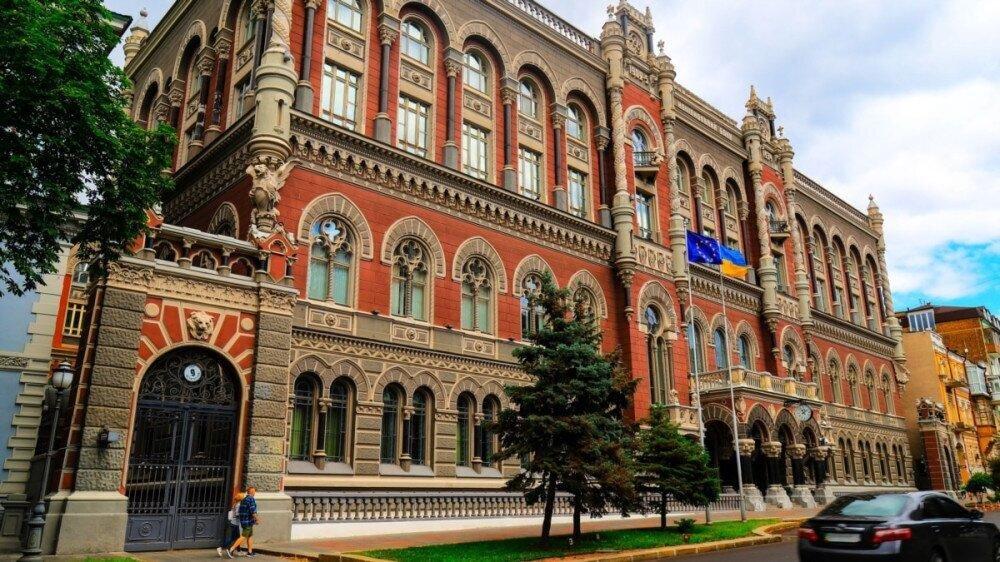 The National Bank of Ukraine (NBU) has raised its main interest rate from 10% to 25%.

"The Board of the National Bank of Ukraine made a decision to raise the rate to 25%," NBU Governor Kyrylo Shevchenko said at a briefing, an Ukrinform correspondent reports.

As explained, the purpose of such an increase is to protect hryvnia incomes and savings of citizens, increase the attractiveness of hryvnia assets, reduce pressure in the foreign exchange market and, as a result, strengthen the National Bank's ability to ensure exchange rate stability and curb inflation during the war.

According to Shevchenko, at the beginning of Russia's full-scale aggression, the NBU decided to refrain from making decisions on the rate because then the changes had little chance to stabilize expectations and stimulate the maintenance of hryvnia assets.

At the same time, the gradual adaptation of Ukraine's economy and the transition from psychological shock to the economic logic of decision-making by businesses and individuals require a change in approaches to monetary policy, said the NBU governor.

In his opinion, now, in the absence of a proper reward for the maintenance of hryvnia assets, the threats of dollarization of the economy and the corresponding loss of resources by the financial system have ramped up.

As reported, in January 2022, the National Bank of Ukraine raised the main interest rate to 10%. Since the beginning of military aggression, the rate remained unchanged.